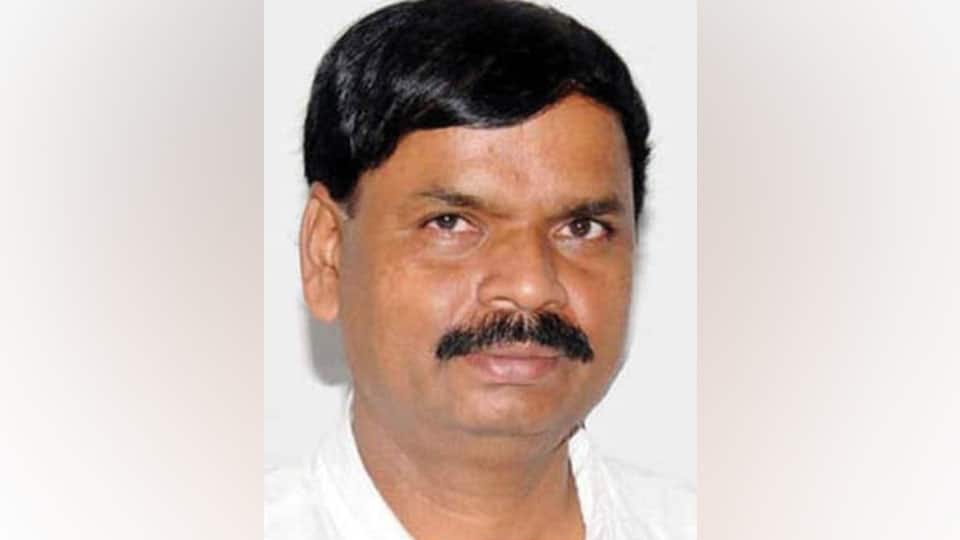 The award, which carries a purse of Rs.5,001, a memento and a citation, will be presented to him during the 34th Journalists State Conference to be held on March 1 and 2 at Suttur Srikshetra in Nanjangud.

Amshi Prasannakumar had served as the President of Mysuru District Journalists Association (MDJA) and is serving as a journalist since three decades.