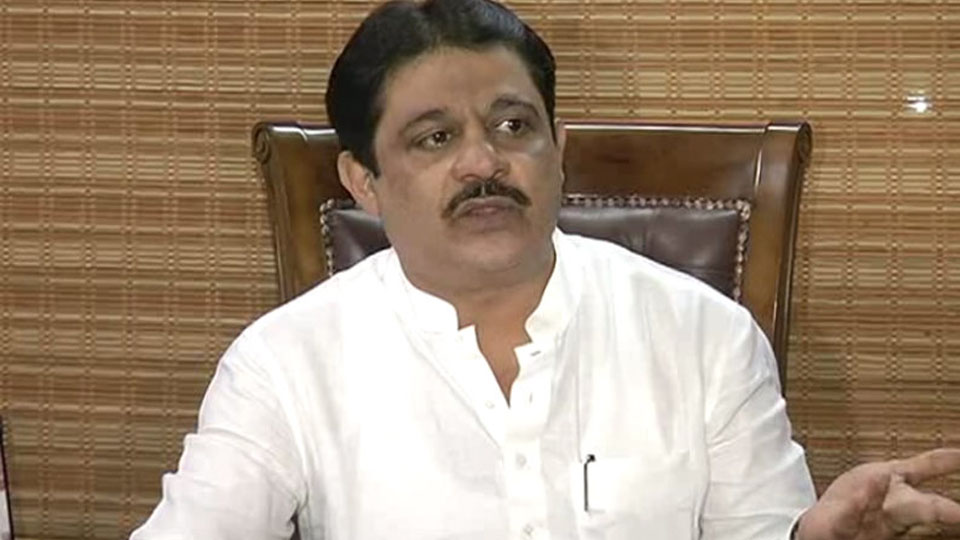 Bengaluru: In an early morning shock to Chamarajpet Congress MLA Zameer Ahmed Khan, the Enforcement Directorate (ED) raided his properties, his house at Shivajinagar, National Travels office in Kalasipalyam owned by him and an Apartment reportedly owned by him in UB City at Bengaluru.

According to reports, raids are also being carried out at former Karnataka MLA Roshan Baig’s house in Shivajinagar and 15 other locations belonging to both the politicians.

According to sources, the raids are in connection with the IMA (I-Monetary Advisory) multi-crore financial scam.

Mohammad Mansoor Khan, who ran the IMA, is accused of duping over 30,000 investors to the tune of crores of rupees by running a Ponzi scheme, promising good returns to the investors.