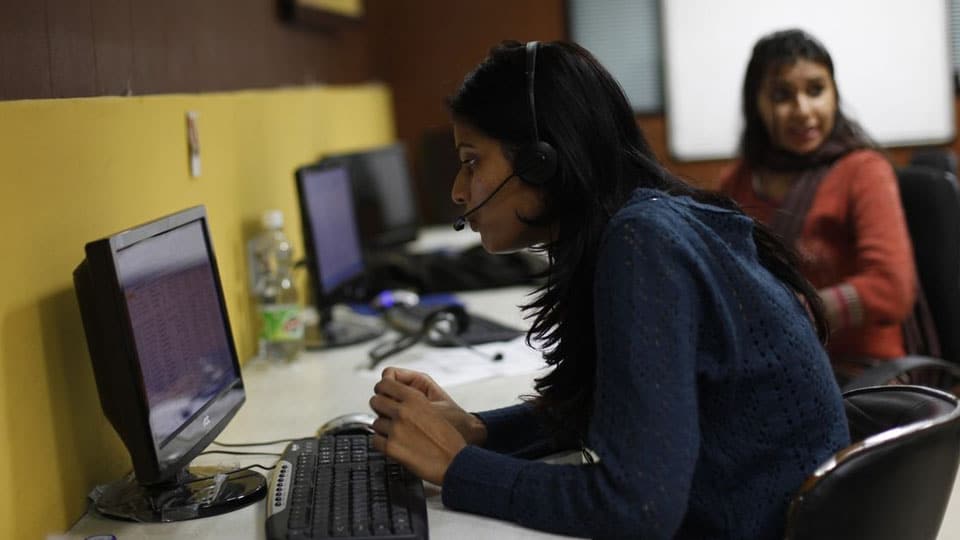 Heat and dust, one more than the other, generated in public domain across the country, to a greater degree in Karnataka, witnessed high and low in the matter of two main issues concerning agriculture sector of the country in general and plight of the farming fraternity in particular. Both issues have been talked about on public platforms, debated on the floors of the Parliament and some State Legislative Assemblies, articles written by those who are knowledgeable about the burning issues and finally allowed to rest for now, except figuring in the manifestos of political parties heading for the polls to the nation’s Parliament. To recollect, one issue is to redeem the farmers from the jaws of debt by waiving the loans borrowed from banking institutions. The other issue is to bring in measures aimed at making agriculture a rewarding economic activity, particularly assuring reasonable price for agro produce. But, the issue of keeping the country’s young population on its track, seems to have been bestowed only a token attention in circles that count.

Saying that the economy’s greatest strength is the skill set of the workforce, in addition to high-quality jobs, is saying the obvious. To expect the current genre of law-makers-to-be stop frittering away the energies and capabilities of the land’s educated youth by luring them to enter the turbid circles of vote-seekers amounts to asking for the moon.

Governments may come and Governments may go, but the demon of unemployment, rising numerically at an alarming rate year-on-year, is only tightening its choking grip with no signs of getting free. Data on employment status in the country shows that more than six per cent of its 500 million strong workforce have no means to earn income enough for even a moderate living. Further, the fact that 20 percent of the land’s educated youth are unemployed is frightening. To transform them into entrepreneurs, a daunting task by any standards, translates to building in them the skill with its enlarged meaning that shall include the capacity and perseverance to face all kinds of strife. In this context, the global institution Entrepreneurs Organisation, founded in 1987 with chapters in 58 countries including India and membership of over 12,000 is rendering yeoman service to the youth by providing a platform to learn the strategies for becoming an enduring entrepreneur.