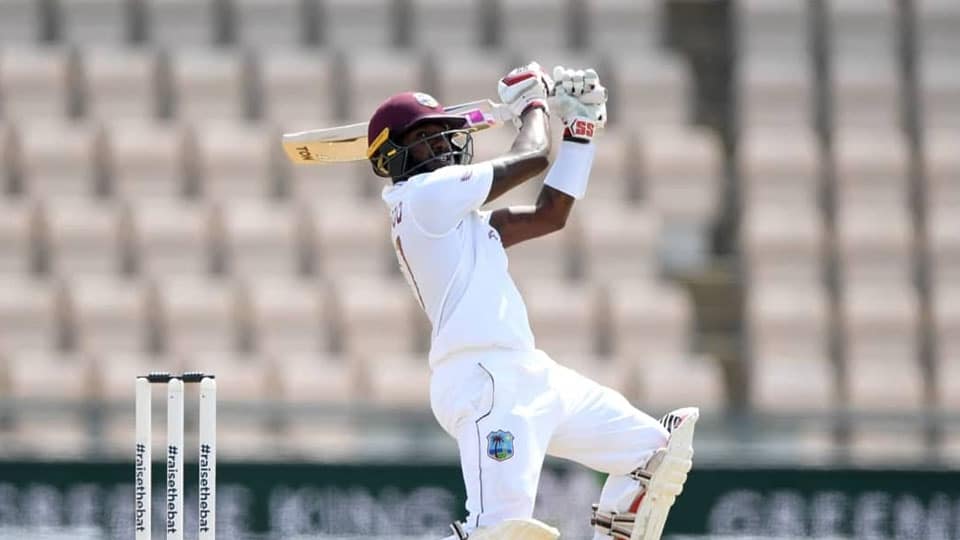 Chasing 200 for the win on the final day of first Test, Blackwood was well-supported by Roston Chase as the duo put on 73 runs for the fourth wicket. For England, Jofra Archer gave England hope early in the chase by picking up two quick wickets as he removed Kraigg Brathwaite and Shamarh Brooks in successive overs.

Archer came back with another fiery spell and bowled a sharp bouncer to get rid of Roston Chase. With 11 runs needed for the win, Blackwood hit the ball straight into the hands of James Anderson at mid-off. John Campbell, who retired hurt early in the innings, came in to join his skipper in the middle and duo made sure the visitors went over the line without losing any more wickets.