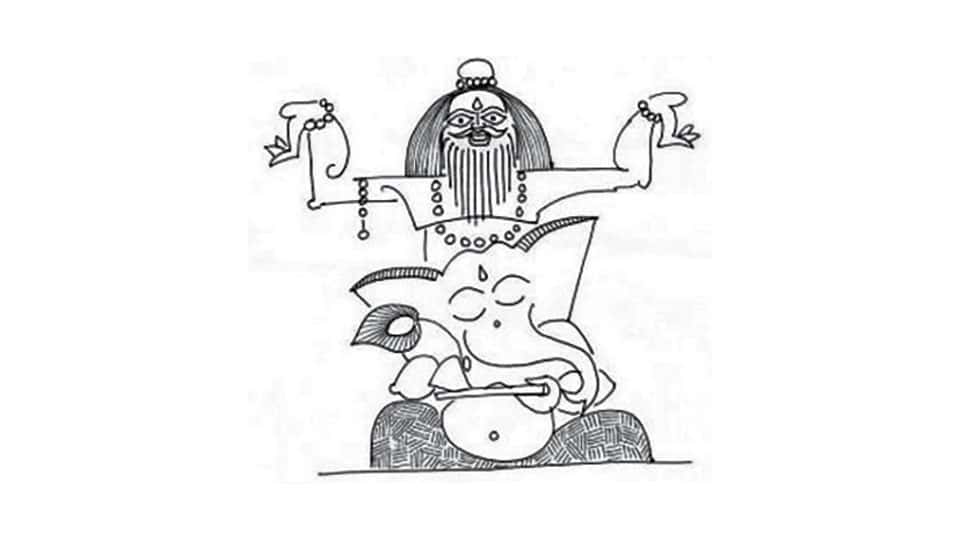 Most people in India are not familiar with the Sanskrit Ramayana or Mahabharata. We read popular versions, which in turn are based on regional re-tellings, which began appearing less than 1,000 years ago and became very prevalent from around 500 years ago.

Many regional works are either lost as they were orally transmitted or exist in fragments, awaiting translations. As a result, not many people in Gujarat, for example, are familiar with the poetic works of Bhalan (15th century) and Premananda (17th century) known as akhyanas based on epic episodes. Outside literary circles, few are aware of the existence of Gujarati Giridhar Ramayana.

Regional re-tellings are not translations or exact reproductions, but rather innovative re-tellings. They are broadly faithful to the Sanskrit work, but they do have many deviations. For example, the Bengali Ramayana by Krittibasa is the first reference to the Lakshman Rekha and to the washerman gossiping about Sita’s reputation. In the Kannada Ramayana, we find the tale of Ravana unable to lift the Shiva bow and so unable to marry Sita, while in the Malayalam Ramayana we find the tale of Ravana probably being Sita’s father.

Sarala Das in his Odia Mahabharata tells the backstory of Shakuni, how his family was killed by Duryodhana, which makes Shakuni not the epic villain, but the epic victim, who hated the Kauravas. Many of these works even shift the geography of the tale: so Balaram Das makes Ram visit Puri in Odisha, while Villiputturar makes Arjuna visit Srirangam in Tamil Nadu.

Most regional re-tellings seek to establish the divinity of Ram and Krishna, for they are composed in the time when bhakti, or passionate devotion, became the dominant expression of Hinduism. So, it is not surprising that preference is given either to the upright Ram, or the loveable child Krishna of the Bhagavata, than to the more complex adult Krishna of the Mahabharata. These works are conscious of being holy books, re-tellings of exploits of venerable characters. They did not see themselves as secular entertainment.

However, from the 18th century, novel as a literary form became popular in Europe and it fired the imagination of Indian authors after being introduced to India in the 19th century. Indians began writing novels based on Ramayana and Mahabharata.

Here, they were not self-consciously holy. They told a story either as the all-seeing storyteller or through the eyes of a character, often playing the role of a lawyer or judge, defending the case of one character, while prosecuting others. There is a strong urge to connect the ancient tale to everyday modern experience. This has led to the rise of the genre known as mythological fiction, popular in regional languages, and in English, some in prose, some in poetry. These often endorse modern political ideologies, as a result of which many readers of these modern novels assume they communicate ‘Vedic’ truth.

It is significant that in Bhakti period, people preferred Ramayana over Mahabharata, and there was great desire to show Ram and Krishna as embodiments of perfection. In novel-writing modern times, there is a greater preference for Mahabharata over Ramayana, and the desire to find faults in Ram and Krishna, more flawed human and less perfect God.