Home » Editorial » Etiquette for (of) law-makers 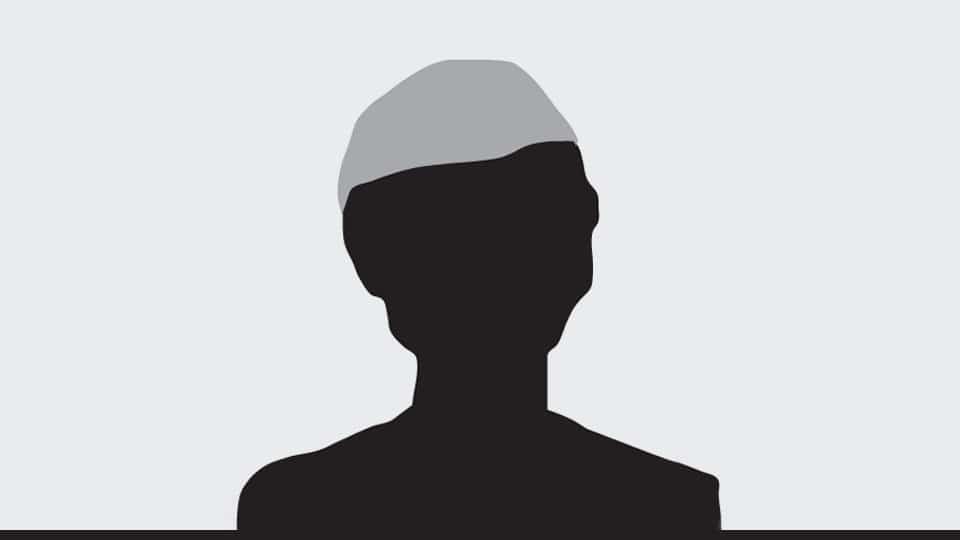 Etiquette for (of) law-makers

Thanks to various factors impacting interpersonal relationships in our times, people at large seem to be bestowing low premium to be pleasant towards others in word, deed and thought —take your pick. Scholars refer to instances witnessing persons who take care to be pleasant always in these three channels, making interactions both rewarding and worth remembering, attribute such conduct to samskara, meaning ‘quality acquired during past birth.’ Sidelining the point of whether one believes in past birth or not, one is puzzled about polite and mannerly conduct of some while rudeness in speech and unfriendly posture are the hallmark of behaviour in case of many in society. Greeting both known persons and strangers with the word ‘namaskara’ or ‘namaste’ by bringing together one’s palms in front of chest, clearly accepted as an exclusive Indian practice, has its origins in the country’s history dating back to antiquity. The practice of genu-flexing (bending one’s knees) while coming face to face before the British monarch marks the time-honoured conduct of the people of England as a gesture of deep respect. Lying prostrate before the elderly in society, to be respectful is also an exclusively Indian practice, now not so common.

Although the rules of good conduct or etiquette are not written and therefore not quoted unlike the rules of games or of a government, one cannot be faulted for saying that the culture of etiquette is nurtured by families of certain well-marked sections of society. Education, with its restricted meaning, is said to lead to imbibing etiquette, a postulate many may discount in our times.

Both pleasant conduct and rude behaviour are in the nature of habits, knowledge of which shall enable one to interact with persons of either kind. Not guarding oneself in deals with habitually or otherwise rude and ill-behaving persons, a common occurrence these days, has led to undesirable consequences such as fisticuffs, exchange of foul-worded abuses, assault and even fatalities, as one comes across in the columns of dailies virtually everyday. The floors of legislative bodies starting from the nation’s Parliament down to Gram Panchayats are glaring examples of the ill-behaving elected representatives, barring a few exceptions.

Expecting grown-ups, unaware of the imperatives of rudeness in public domain to benefit from efforts to reform their conduct reminds one of the Kannada saying Gidavagi baggaddu, maravagi baggithe. The context is the news under the headline “Etiquette class for legislators” published in a daily last week.