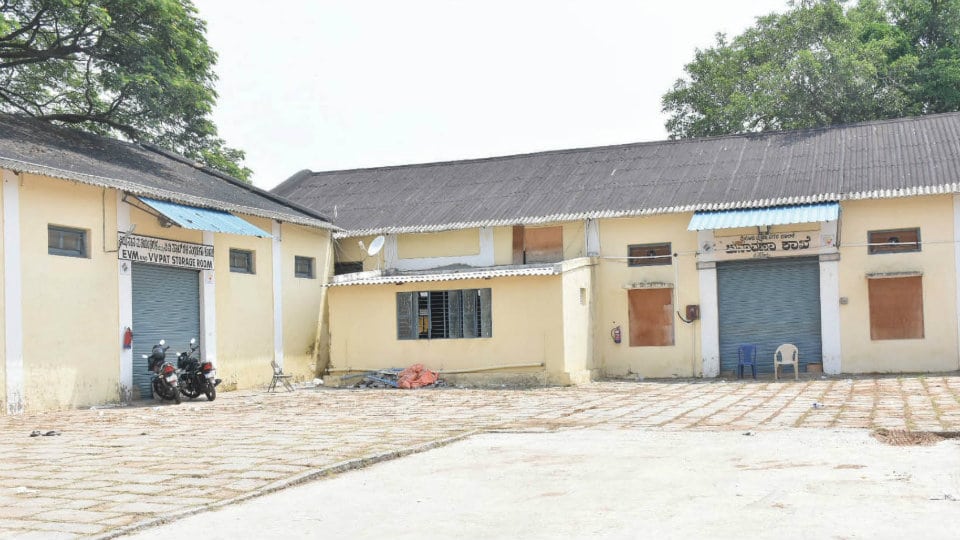 Mysore:  After over a month-long electoral battle to the 17th Lok Sabha, the entire electoral process ended yesterday for the Mysuru-Kodagu Constituency with counting and shifting of machines to storage houses.

All Electronic Voting Machines (EVMs) and Voter Verified Paper Audit Trail (VVPAT) machines that were used for the counting were shifted back to the designated storage houses at district headquarters last midnight under tight security from the counting centre at Maharani’s Commerce and Management College  at Paduvarahalli.

As many as 5,084 ballot units, 2,671 control units and 2,712 voter-verified paper audit trail (VVPATs) units were used, according to sources in District Administration. As per the procedure of Election Commission of India (ECI), EVMs and VVPAT machines which were used for Virajpet and Madikeri Assembly segments, part of the Mysuru Lok Sabha constituency, were shifted back to its designated storage places in Kodagu. 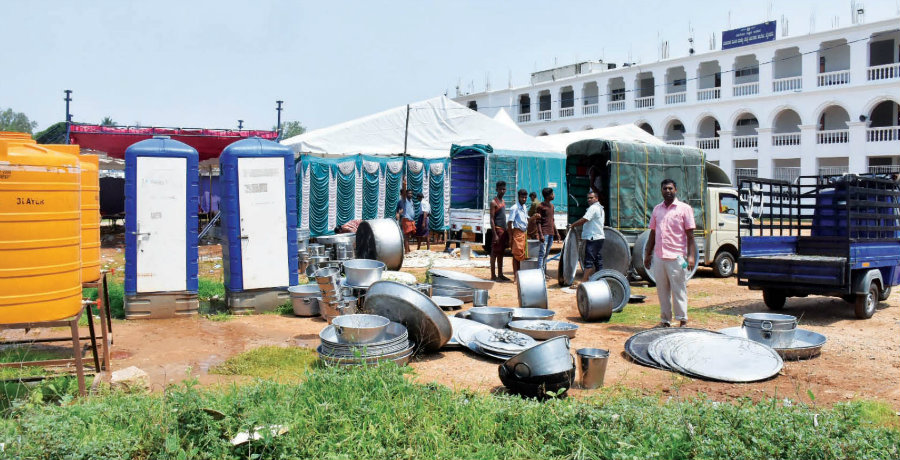 All the election boxes and machines were neatly packed, locked and sealed in the presence of election agents appointed by political parties, vote counting personnel and other election duty officials before shifting and the district administration had made all the security arrangements to guard the same till the end of election petition period of six months.

There is a provision for the political party candidates to recount the votes during the election petition period if he found any irregularities as per the Representation of People Act, 1951.

The EVMs and VVPATs can be stored in District Treasury, wherever possible at District Head Quarters under exceptional circumstances, with reasons recorded in writing by District Election Officer (DEO) at Warehouse as per ECI guidelines.

The polled and unused machines must be transported only in GPS-enabled vehicles so that their movement can be tracked by the DEO and CEO (Chief Election Officer) from booth back to strong room and storage rooms once the voting process ends.