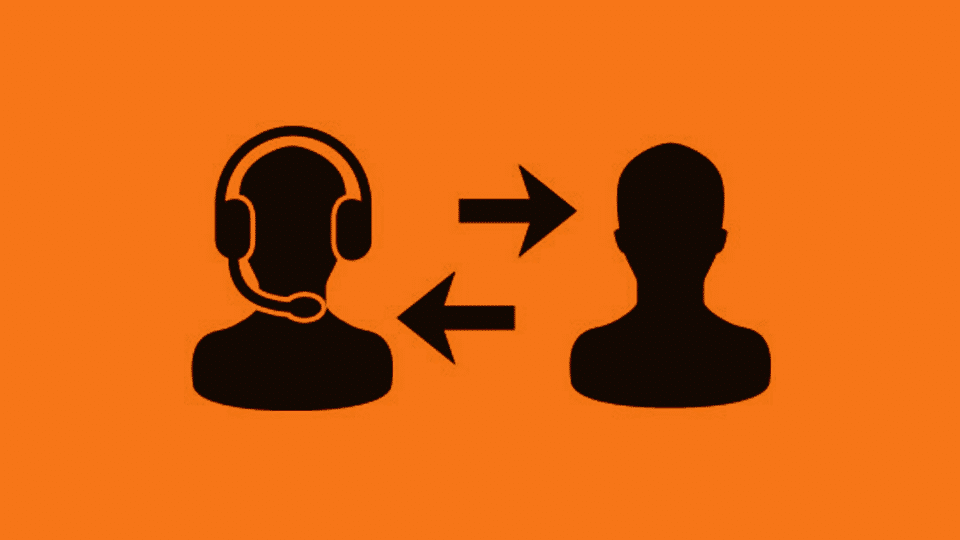 The Excise Department has set up a Control Room and 15 Check-Posts at various entry and exit points of Nanjangud to check illegal transport of liquor to woo the voters during the campaign for the ensuing Nanjangud by-election.

The Department has posted Excise personnel at the Check-Posts, who will be monitoring the vehicles moving in and out of the town. The Department has named Excise Deputy Commissioner K.M. Thammanna (Mob: 94495 97182) as the Nodal Officer. Nanjangud Taluk Excise Inspector G.V. Padmavathi (Mob: 99005 98030) will receive the complaints regarding illegal transport of liquor.

This apart, a mobile squad has also been set up to keep a vigil round-the-clock in the town. Public can also lodge their complaints by contacting the Excise Control Room on Ph:08221 – 224720.