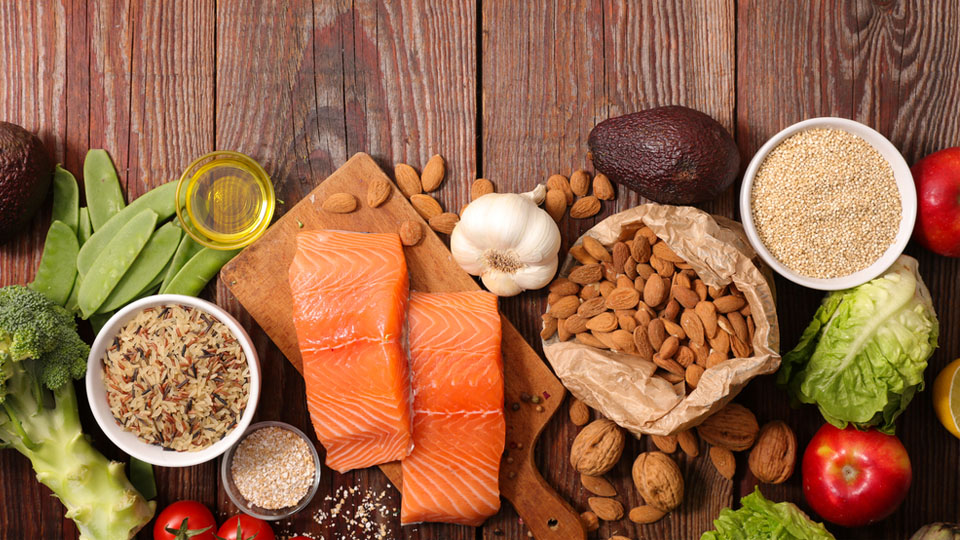 Eating to sustain and hogging for pleasure, however short-lived, are different kettles of fish. Thanks to the factor of wide choice in the land’s time-honoured cuisine, a legacy handed down by its generations over several centuries, eating for pleasure without resorting to hogging is no big deal. However, the dishes that are an integral part of the country’s long tradition are now obliged to contend with the host of exotic menu on offer in star hotels despite their cost to the connoisseurs who make no bones about splurging their money. Many of these dishes favoured by the youth of our times, are still beyond the senior citizens in the matter of their ingredients, how they are made and even the proper way of eating. Pizzas, pastas, pastries, noodles and doughnuts don’t figure in their menu. Even as their impact on health is beamed through all avenues of spreading knowledge, there doesn’t seem to be more than a miniscule fraction takers among the millennials while the seniors have no option except to notice helplessly. Food preferences seem to have their seeds sown in childhood itself, resisting change from the stubborn habits subsequently.

Lush literature, both originating in the land’s ancient texts and publications in book as well as other forms, not to forget the encyclopaedic internet, concerning food consumption consistent with wellness can be accessed effortlessly in our times. Bugged by the hurry-burry of life nowadays, that stock of knowledge doesn’t qualify to be even described as information that should be taken note of.

Both food crops and horticultural produce raised with enormous inputs as well as sweat and toil of farmers are known to be allowed to suffer substantial losses through the stages covering harvest up to the point of consumption. Given the steadily shrinking land space for raising food and expansion of the country’s headcount, even under ideal conditions the availability of food per person is heading to come down, hinting at drastic changes in both raising crops and food consumption by the population as a whole. The dictum You be the change you want to happen assumes deeper meaning now, more than anytime past. Water-guzzling food crops such as rice and sugarcane are currently under the scanner with hints on growing food crops that need far less agro inputs followed by consuming food sustainably.

The land’s people owe it to themselves to not only resonate with agriculture producing food crops that don’t strain the available soil stock but also exercise vigil on getting maximum mileage out of the entire stock of food resources for themselves and their livestock. Restraint in expedient eating and hogging without hurting the planet is the bottomline.