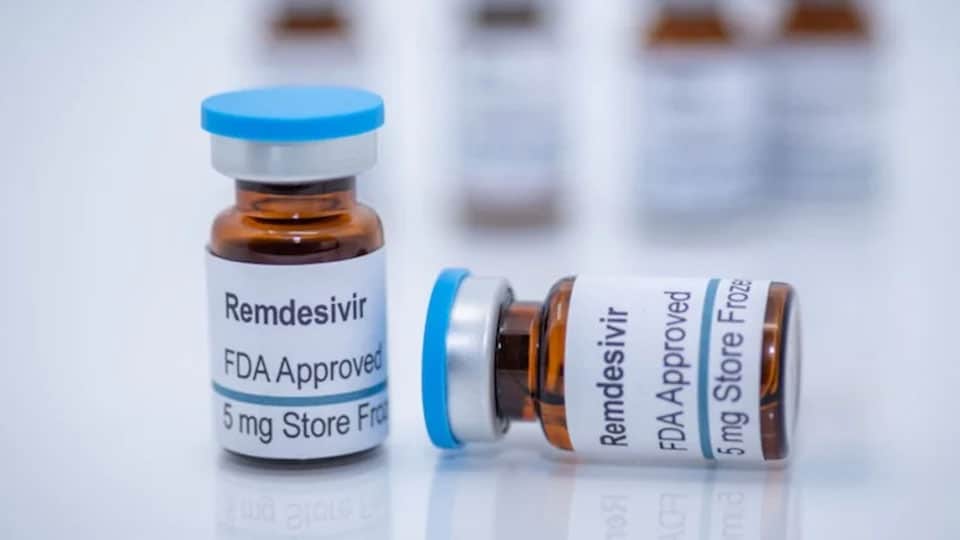 Mysore/Mysuru: The City Crime Branch (CCB) Police, who are investigating the sale of fake Remdesivir injections, have arrested two medical representatives yesterday, thus bringing the total number of arrests in this case to three.

The CCB Police on Apr. 19 had arrested prime accused Girish, a nurse at a private hospital in city for manufacturing the fake injections at his house in Vidyanagar here and had seized empty vials of the injection. Girish used to refill the empty vials with fake medicine and sell them with the help of the two medical representatives.

The Police after arresting Girish, had taken two medical representatives Prashanth and Manjunath and also Shivappa, a security guard and his wife Mangala, a housekeeper at a private COVID Care Centre for questioning.

While the two medical representatives have been accused of helping Girish in selling the fake injections, Shivappa and Mangala have been accused of collecting empty Remdesivir injection vials and give the same to Girish, who then used to refill them with fake medicines and seal them using rubber cork and aluminium seal. Prime accused Girish was produced before a Magistrate, who remanded him (Girish) to judicial custody. The Police are continuing their investigation and are interrogating Shivappa and Mangala couple.