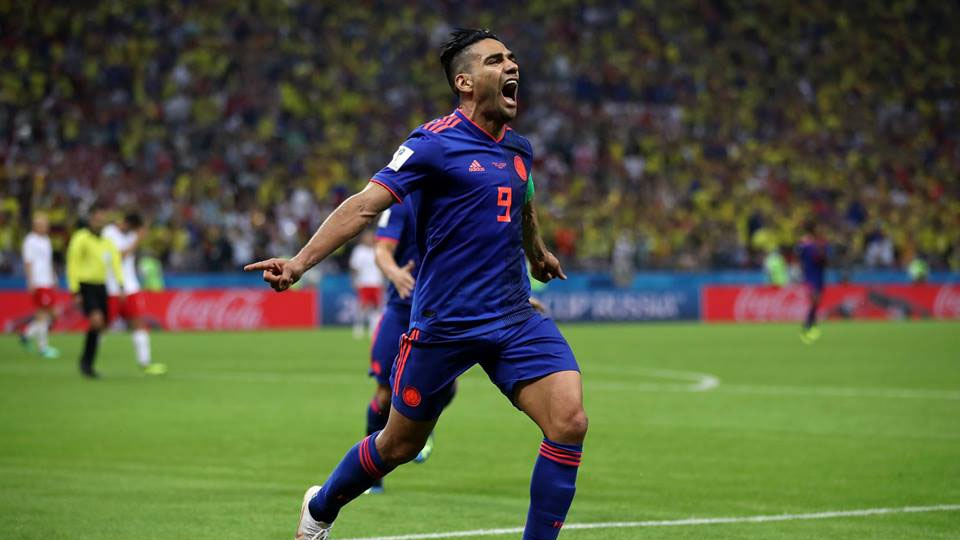 FIFA World Cup 2018: Colombia in contention for Last 16, Poland Out

In a match destined to see the loser sent home after the group stages, Colombia overcame a nervous start against Adam Nawalka’s men to move up to third place in Group H, one point behind Japan and Senegal. Poland became the first European side eliminated from the tourney.

As it stands, Japan and Senegal have four points after two games, with Colombia and Poland on zero, though they have played a game less.

Midfielder Honda was the hero for Japan, scoring the deserved leveller after goalkeeper Khadim N’Diaye flapped at a cross.

England’s team banished the ghost of past national failures with a record 6-1 thrashing of Panama on Sunday that included a hat-trick by Harry Kane and eased them into the Last 16.

England’s biggest World Cup win, which included two penalties by Kane then a deflection off his heel, also guaranteed Belgium’s berth in the next round.

It left the shell-shocked Central Americans out of their debut tournament with nine goals conceded in Group G.