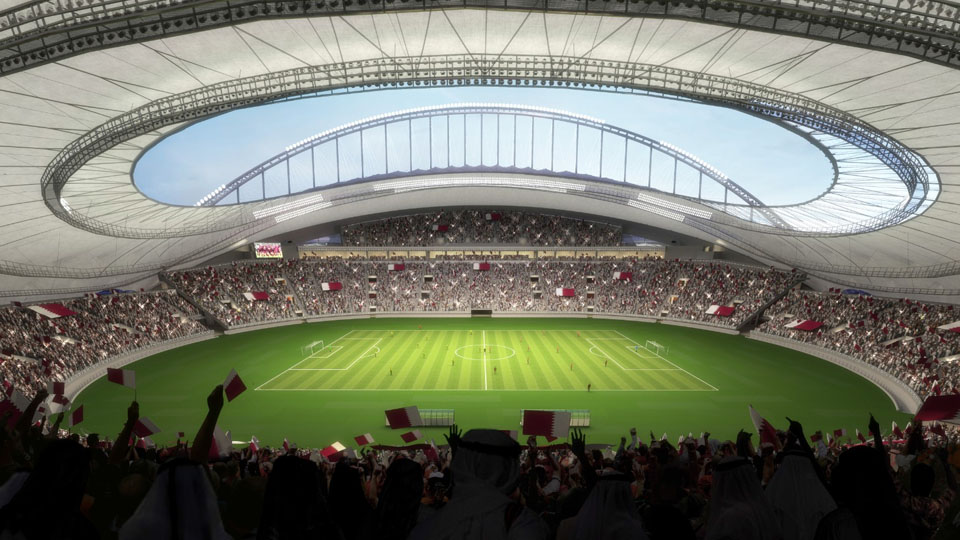 FIFA has shelved a proposed expansion of 2022 World Cup playing teams in the tournament to be held at Qatar to 48 teams, dealing a blow to World Cup football body President Gianni Infantino.

The 2022 tournament will now be played with 32 nations taking part. FIFA said it had examined the possibility of Qatar hosting a 48-team tournament on its own, but a study “concluded that due to the advanced stage of preparations and the need for detailed assessment of potential logistical impact on the host country, more time would be required and a decision could not be taken before the deadline of June”.