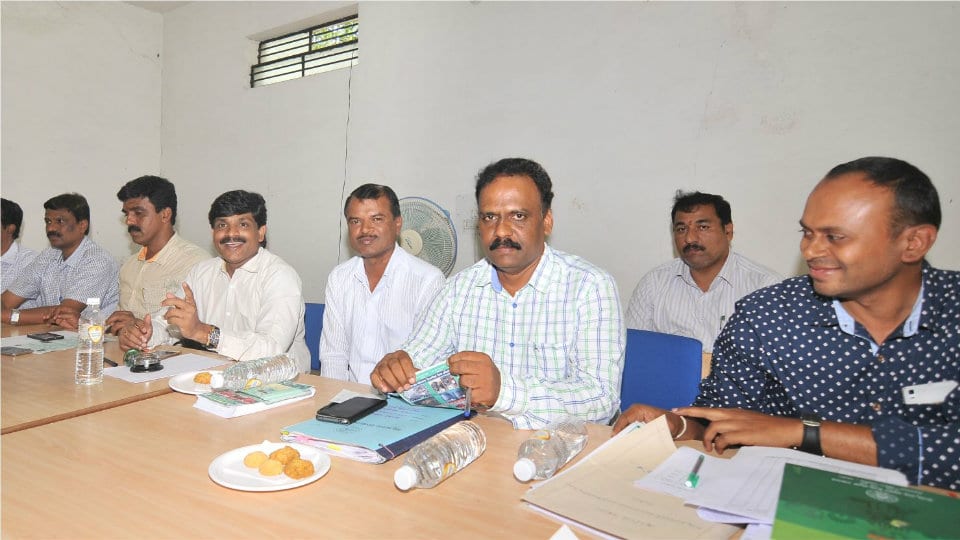 Mysuru:  In the wake of dengue and other vector-borne disease scare in the city, the Mysuru City Corporation (MCC) has constituted Joint Rapid Response Teams along with Department of Health and Family Welfare. The teams have been constituted across all nine Zones in city.

The Joint Rapid Response Teams will comprise Health Officers, Environment Engineers, Health Inspectors, Assistant Commissioners and others from the MCC, apart from officers from the Health Department.

The teams will conduct daily visits to the areas where dengue cases are reported. They will spread awareness on measures to be taken to prevent mosquito breeding.

Yesterday, MCC officials, led by Mayor Ravikumar and senior officials, held a meeting at the Vani Vilas Water Works office at Yadavagiri and chalked out plans to combat the pre-monsoon disease.

Speaking at the meeting, MCC Commissioner G. Jagadeesha said that of the 71 dengue cases in Mysuru district reported from January 2017, 42 have been reported from the city limits. He directed officials to take stringent measures to combat the disease. 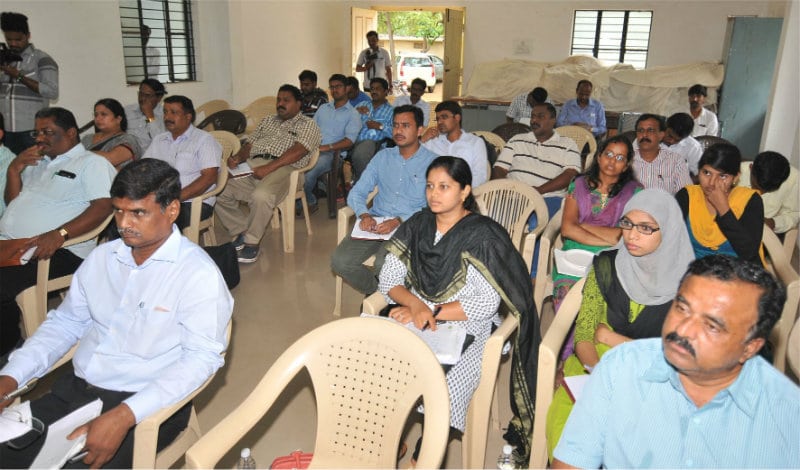 Asking field officers to visit every locality in their jurisdiction and look for stagnant water in empty coconut shells, abandoned water containers, tyres and other likely places where garbage is not cleared.

Field Officers and the ground-level workers have been asked to do intensive fogging and door-to-door surveillance. “Find out if anyone is suffering from fever and other health issues and intervene immediately,”  he directed.

Health Officers said that fogging had been launched on a priority in areas where dengue positive cases had been reported. Fogging has been taken up at Janata Nagar, Neelakantanagar, Jayanagar, J.P. Nagar near the Sewage Treatment Plant, Kesare, R.S. Naidunagar, Udayagiri and K.G. Koppal, D. Devaraj Urs Colony, J.P. Nagar, Shanthinagar, Ghousia Nagar, parts of Srirampura as they were among high-risk localities.