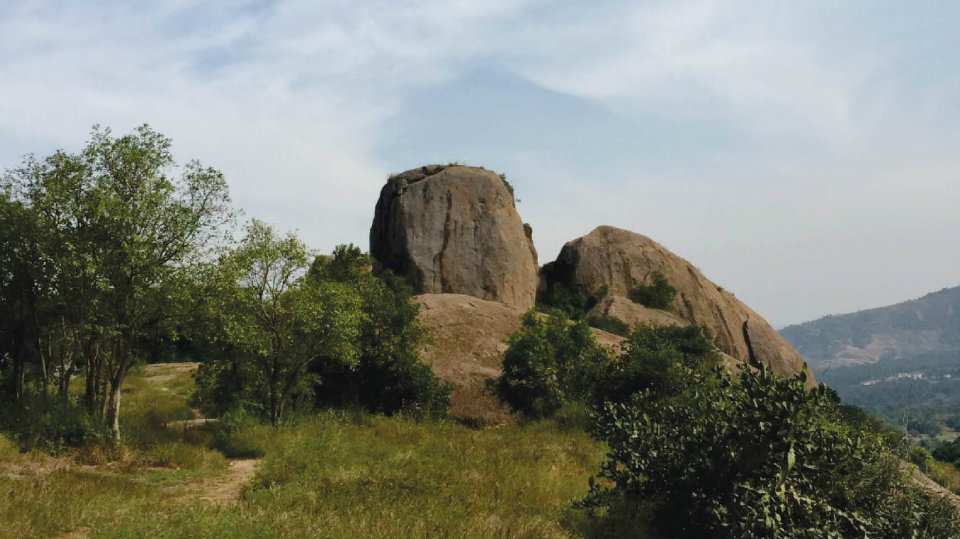 Mysuru:  The much sought-after Film City, which was granted to Mysuru, the City of  Palaces, was moved to Ramanagaram, the constituency represented by Chief Minister H.D. Kumaraswamy in his Budget. But unhappy with the move, film-makers are now planning to convince the CM to retain the mega project in Mysuru. They argue that Himmavu is best suited for the Film City as there are over 250 scenic locations to shoot a movie.

Himmavu, near Mysuru, which falls under Varuna constituency that was represented by Siddharamaiah, former Chief Minister, for two terms and now by his son Dr. Yathindra Siddharamaiah, was identified for the establishment of the Film City earlier and 116-acre land for the project had been transferred to the Department of Tourism and the work was supposed to have started by now.

With the dawn of the coalition government, the project appears uncertain with efforts underway to take it closer to Bengaluru, the hub of Sandalwood, the Kannada film industry. This was confirmed by Minister for Tourism and Sericulture S.R. Mahesh.

“The issue of shifting the project from Mysuru is still in discussion stage. The CM is keen to have it in Ramanagaram, which is closer to Bengaluru and surrounded by rocky hills where the block-bluster ‘Sholay’ film was shot. But the project is not dropped in Mysuru,” he added.

One of the reasons cited for moving the project to Ramanagaram was that the entire industry and people dependent on it were based in Bengaluru and it was easier for them if the project was developed there, the Minister said, and added, “I’ll try my best to retain it in Mysuru.”

The Karnataka Chalanachitra Academy had planned to rope in experts and designers, including those from Hollywood, to conceptualise the Film City which was proposed to be developed as a one-stop destination for film-making. The project was proposed on a public-private partnership (PPP) model.

When the Film City project was announced in the 2015 Budget by Siddharamaiah it was welcomed by all of Sandalwood. Many film-makers hoped it would be a morale-booster for Kannada cinema, which is coming up with fresh ideas and experiments by young directors.

Also Himmavu is a favoured spot for outdoor film shootings even today, thanks to the existence of many tourist destinations in and around the city.

People in the tourism industry here argue there is no other place abutted by over 250 small and big tourist spots. “What else can one want for developing a permanent infrastructure for film shooting?” they asked.

In fact, director-producer and former Chairman of Karnataka Chalanachitra Academy S.V. Rajendra Singh Babu had said before the Assembly elections that the Film City’s blueprint was ready and people familiar with designing infrastructure for such projects had visited Himmavu for designing the layout.

Doubts about whether the project will actually take off in Mysuru have crept into the minds of stakeholders in the tourism industry who were banking on it as another tourist attraction. But the land is still under the control of Revenue Department, which is reportedly seeking Rs. 95.83 crore from Tourism Department for leasing it out for 30 years.

“Like how Mumbai’s Film City is the life of Bollywood, Mysuru’s Film City should become a heart for Sandalwood in the years ahead. The project will surely bring livelihood to people from 23 film-making departments besides improving the quality of films,” Babu said.

He said he would take a delegation from the film industry to the Chief Minister soon to urge him to direct the Department concerned to speed up work on the project. Before the tenure of this government ends, the foundation stone for the project must be laid, he said.

He added that the Kannada film industry hopes that Karnataka gets state-of-the-art infrastructure in one location taking care of film-making.

He said the first version of the Film City design had come out well and met most of the industry’s expectations.

Mysuru used to be at the top of the priority list of many eminent film-makers. Like how modern-day film-makers look for some out-of-the-ordinary foreign locales for shooting films, the famous film-makers of Bollywood in the decades past had a strong liking for Mysuru for their productions. Be it the “showman of Hindi cinema” Raj Kapoor or visionary film-maker V. Shantharam, Mysuru was a favourite.

According to Rajendra Singh Babu, Mysuru’s lure is the fact that around 250 tourist destinations are within a 10 to 15-km radius of the city, which also has an abundance of Palaces. Films such as the cult classic Pakeezah were shot in Mysuru. Superstar Rajinikanth also likes Mysuru for his film shoots, Babu said.