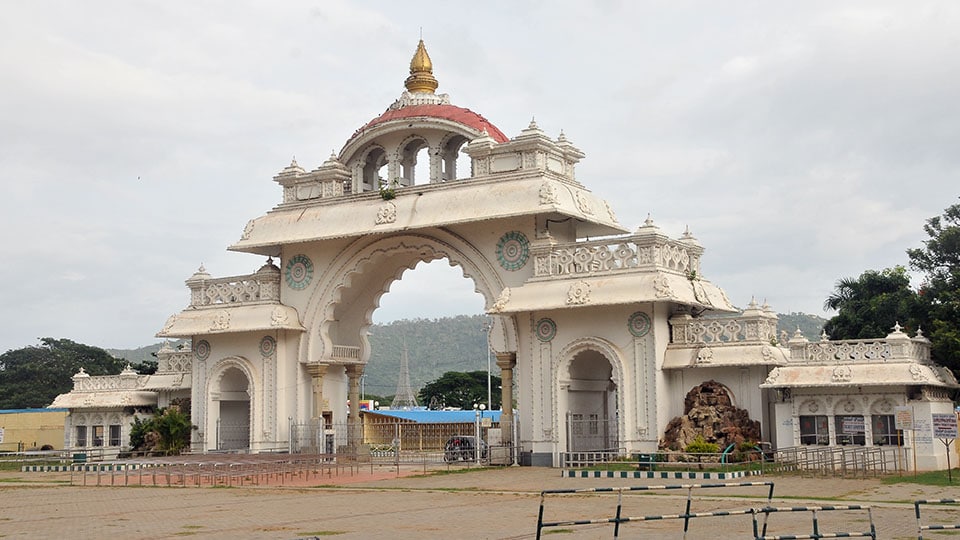 Mysuru: Bringing some relief to the beleaguered Karnataka Exhibition Authority (KEA) that was struggling to find takers for Dasara Exhibition tenders, the tender has finally been awarded to Bengaluru-based Fun World.

The KEA was facing difficulties as no firm came forward to apply for exhibition tenders for various reasons including last year’s flooding where the exhibitors suffered huge losses. This year, tenders were floated twice due to lack of response and Fun World bagged the tender.

The company bid for Rs. 6,99,30,000 that includes entry ticket, parking fee, commercial and food stalls and amusement park fee. Last year, a tender amount of Rs. 6.66 crore was fixed and Fun World had bagged it.

Tenders were floated on Sept. 19 and KEA had not got a single tender for entry tickets, parking lot fee, entertainment section and the 136 commercial stalls. So, the KEA had floated the tender for the second time on Sept. 28 where only two firms participated. “The tender has now been awarded to Fun World and this needs the approval of the State Government,” said KEA CEO N.M. Shashikumar.

This year, the State Government had announced that the exhibition will be inaugurated along with Dasara festivities on Oct. 10 and would remain open till December-end. The government had also mooted a grand plan of converting the Dasara Exhibition Grounds into a round-the-clock and all-year exhibition and events.

With just four days left for the Dasara to be inaugurated, it is expected only 50 percent of the stalls will be open and that too, 30 of them are government stalls. Commercial establishments and other exhibitors may not put up their stalls and it might take at least 15 to 20 days for them to do so, sources said.