Home » News » Fish-rearing unit to come up at KRS Dam 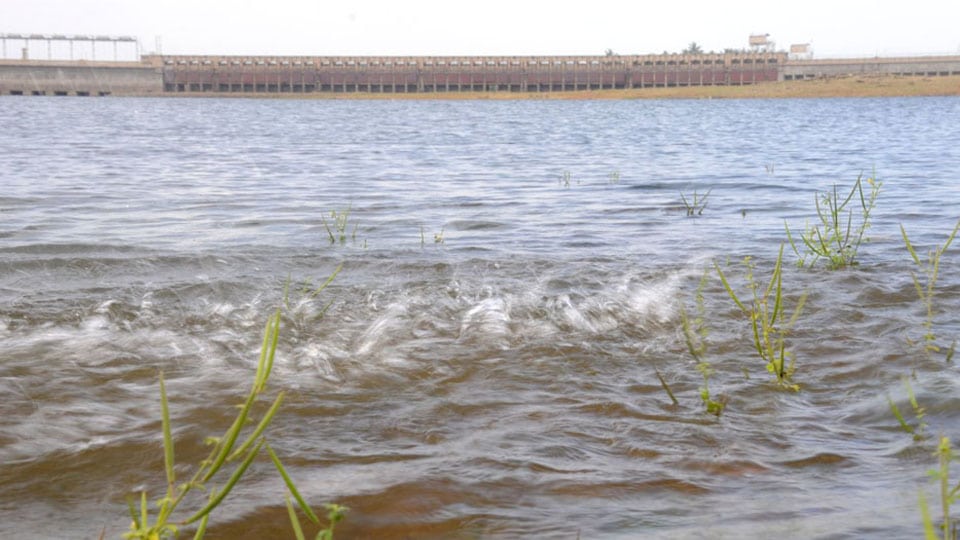 Fish-rearing unit to come up at KRS Dam

Fish meal centres across the State in the offing

Bengaluru: Minister for Fisheries, Ports and Inland Transport S. Angara said that a comprehensive action plan has been prepared in collaboration with the Central Government’s ‘Matsya Sampada’ programme to promote inland fisheries in Karnataka.

Speaking to reporters in Bengaluru yesterday, the Minister said that inland fisheries will be developed through fish-rearing units at all the 12 reservoirs in Karnataka including the Krishna Raja Sagar (KRS) Dam near Srirangapatna in Mandya district.

Freshwater fishlings will be released in large quantities at designated areas and will be harvested to supply to eateries. The Irrigation Department has provided 25 acres of land at Alamatti Reservoir for the purpose and subsequently, the Government land will be acquired in all the 11 Dams,  he revealed.

He said that steps have been taken to establish fish fry production centres. Now, fish had to be imported from other States including Tamil Nadu and Gujarat. To avoid this, it has been decided to give priority to the local breeds which are in demand in the districts.

“We will open fish meal centres across the State by the Karnataka Fisheries Development Corporation along with private partnership. Also, we will open seafood meals hotels. The Fisheries Development Corporation has been running a few hotels for many years now. But due to financial constraints, the Department has not been able to expand, despite great demand,” he said.

Some time ago, the Department conducted a survey and found there is high demand in several districts for seafood, especially where quality fish is unavailable. Angara said that the Bengaluru Development Authority (BDA) has offered to provide space for these restaurants in Bengaluru, and five restaurants will soon open in the city with the help of several private players.

Although there is fish production in coastal areas, there seems to be no proper market. Steps have been taken to overcome this deficiency. The Minister said that a plan has been drawn up to supply fish as a pilot project on the route of Bantwal, Sullia, Puttur, Somwarpet and Madikeri.