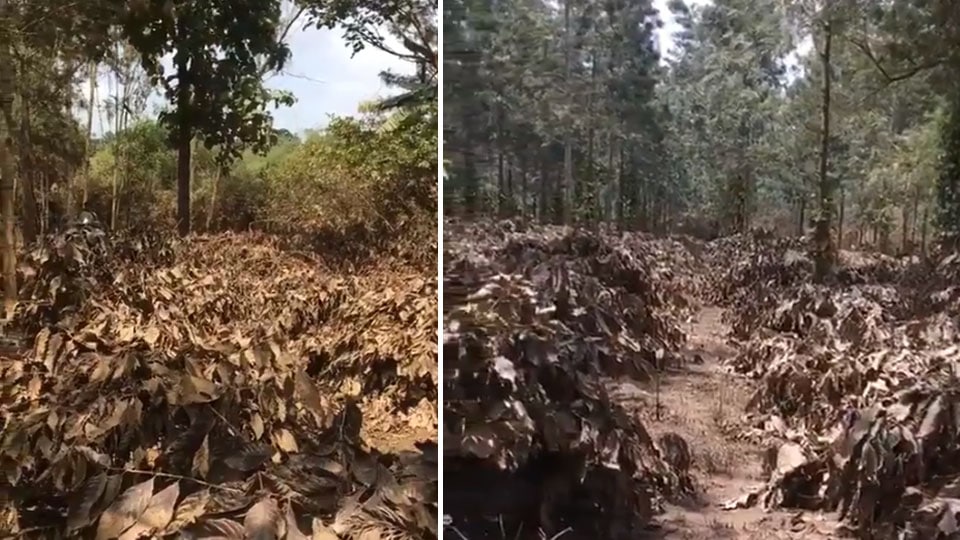 Bengaluru: India’s coffee production in 2018/19 is likely to fall by at least one-fifth from a year ago as floods in Kodagu and Kerala have damaged most of the cultivating areas. This will delay exports too, industry officials said. Some of the worst flooding in India in a century killed hundreds of people in Kerala and Karnataka, both of which account for more than 90% of the country’s total coffee production.

In all these areas, coffee plants have to be replanted and the first challenge will be to set right the soil which is now filled with red mud and slush. “The top layer has been washed away and it will be an arduous task for the coffee planters to get their estates back in shape,” he said.

“Earlier we were expecting better crop. Now we are expecting at least 20% drop in the production,” Ramesh Rajah, President of the Coffee Exporters’ Association of India said. “Coffee plantations need to reconstruct. It will take years,” he added.

The severe crop loss was reported in the coffee-growing regions of Kodagu in Karnataka and Wayanad in Kerala, while the Chikkamagalur and Hassan districts in Karnataka also reported damage on limited scale.

Exports of around 20,000 tonnes have been delayed for two weeks and the quantity is unlikely to be shipped in next fortnight as roads connecting ports to the hilly coffee-growing region have been washed away, he said.