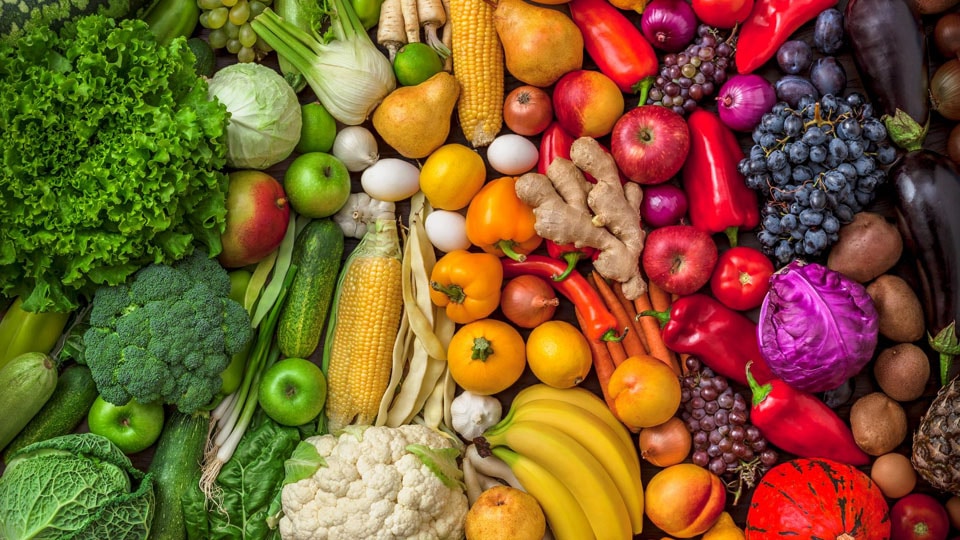 Most health-conscious adults are marked by concern, often clueless about a diet regime to be followed daily without experiencing quakes in their bellies. Many of them are source of domestic disharmony while teenagers tend to stage rebellion when their elders in the family lay down the ground rules of do’s and dont’s in the matter of food habits. Both informed and uninformed advocates of healthy diets get entrapped with food fads claiming guaranteed wellness by following their example endured for years, beginning as early as boyhood days.

Their bottom-line advisory comprises complying with moderation and regularity of eating, including caution on consuming fried dishes and sugar-loaded products which tend to become addiction. In fact, they are living examples of their diet regime standing the test of time. Taking liberties with food, more to please the mind than to facilitate comfortable belly, they aver, is akin to committing hara-kiri. The fact that their guidelines fall on the deaf ears of gen next is there for all to witness.

The land’s ancient pundits are credited with the wisdom of choosing one’s diet on the basis of the food quality (satvic) marked by purity and principle of not causing harm to other living beings. Foods that decrease the energy of the body are considered taamasic, while those that increase the energy of the body are considered raajasic. Ease of digestion and consequences of eating foods according to these classifications have been given weightage by the pundits.

India’s food consumption scenario has remained virtually unchanged in its villages while the urbanites have tended to be swayed by Western food habits and dishes such as pizza and pasta products. The makeover cannot be missed even in Tier-2 cities such as Mysuru, in addition to the thousands of mobile eateries dishing out foods conforming to other regions, particularly northern parts of the country. Traditional snacks and savouries of Mysuru, like hurigaalu, kobbarimithai, khaarada kadlekaayi, yellunde and so on have all moved to the pages of the city’s history. The elderly in urban spaces have no option other than surviving on diets that are only a small part of the fare they enjoyed in days past.

We are in an era of fast foods, supportive of food fads. Some sections of society may be weighing the merits of sticking to a planned diet for safeguarding their well-being, but the millennials don’t seem to be wary of the imperatives of choosing their daily diet with an eye on enduring fitness. Food processing industry, unmatched by any other in monetary value, is only stoking the gay abandon of gen next not to be fettered by food fads.