Home » Columns » Football is for all: Except India 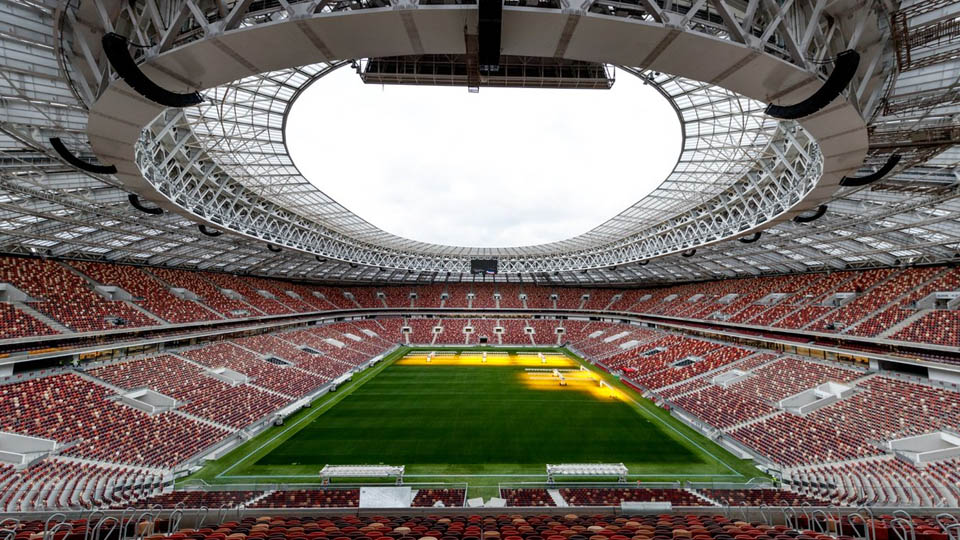 Football is for all: Except India

Of the many realities refreshed by the ongoing football frenzy, two are revelatory for India. First: Kicking a ball around is an instinctive urge of all humans which explains both the universality and the irresistibility of football. India fell off the grid because of the willingness with which it surrendered its soul to the concocted colonial game of cricket.

Second which follows from the first: In a world festival where even countries like Saudi Arabia and Tunisia are stars, India is nowhere to be seen. These fundamentals will not change in the foreseeable future, India being what it has become.

The extent of “filthy lucre” that cricket makes is one reason for the game’s anomalous growth in India. The BCCI is known as the richest cricket club in the world. Naturally, it attracts politicians and business tycoons as administrators, making a bad situation worse. It also makes the unnatural natural. An honest BJP leader cannot stand the sight of a 24-carat Congressman and both of them will see an NCP leader as a betrayer. Yet, Arun Jaitley and Rajeev Shukla and Sharad Pawar are bonded buddies in cricket.

The combination of political weight and money power has helped the BCCI stay above normal democratic scrutinies. It goes its way despite the Supreme Court’s ruling that it’s not a private body,  the Law Commission’s proposal that it be brought under the Right To Information Act and the  Lodha Committee’s recommendations for sweeping reforms. The man who lifted cricket corruption to the level of genius, Lalit Modi, remains beyond the reach of law, thanks to the abetment of law-makers.

Football overtakes cricket in corruption because football money is bigger than cricket money. BCCI’s net worth is under $ 300 million. Real Madrid’s is around $ 3500 million. Even Manchester United, though no match to the Continental or South American giants, has a net worth of $ 2800 million. Individual earnings reflect the same chasm. Virat Kohli, the only Indian in the Forbes list of highest paid athletes, ranked 89th in 2017, with a total pay of $ 22 million (of which 19 million is from endorsements, not cricket). Messi’s earnings in this season were $ 146 million and Ronaldo’s $ 108 million.

That both Messi and Ronaldo got involved in tax evasion cases is a minor detail. The big story is corruption under the almighty governing body of football, FIFA. Sepp Blatter, long-time President, was so powerful that he was considered unshakable — until 2015 when a $ 1.7 million bribery scandal did him in. The crowning piece was awarding the 2022 World Cup to Qatar, obviously for major kickbacks. America’s FBI also got involved in investigations, finding that well above $ 150 million was paid in bribes for marketing rights. Swiss Police arrested seven FIFA officials. What was revealed was a tale of “rampant, systemic and deep-rooted corruption, racketeering and conspiracy.”

Yet, football marches triumphantly on. Because football is human nature. Football is owned by people whoever they are and wherever they are — by Icelanders and Algerians, by Africans and Scandinavians, by the Japanese and the Mexicans. If cricket produces heroes like Tendulkar, football produces Gods like Pele. And Pele said it all when he said, “Brazil eats, sleeps and drinks football. It lives football.” To all mankind, football is heart-ball.

Even its sordid moments have a touch of class. Who can forget the drama of the 2006 World Cup final when the incomparable Zinedine Zidane floored Italy’s Marco Materazzi with a mighty head-butt. It was Zidane’s last-ever match as a player. Gossip that the Italian had insulted the Frenchman’s sister has been rejected by the Italian. But he did admit later that he had used “stupid words” to rile Zidane. The unforgettable incident ended Zidane’s career on a sour note, but it did not affect his profile as a football great. (Marco Materazzi later had a stint in Chennai as coach for Chennayins).

This year’s World Cup is remarkable for the preparations completed by Russia on time — 12 stadiums, some of them brand new and considered architectural masterpieces. Remember the  2010 Commonwealth Games when we could not get even toilets completed? Small wonder that Bhaichung Bhutia and I.M.Vijayan believe India won’t play in the World Cup in the foreseeable future. How can it when football is in the hands of a politician like Praful Patel, remembered for crippling Air-India when that airline was in his hands? We should be grateful that we can at least watch other countries on the screen.

8 COMMENTS ON THIS POST To “Football is for all: Except India”