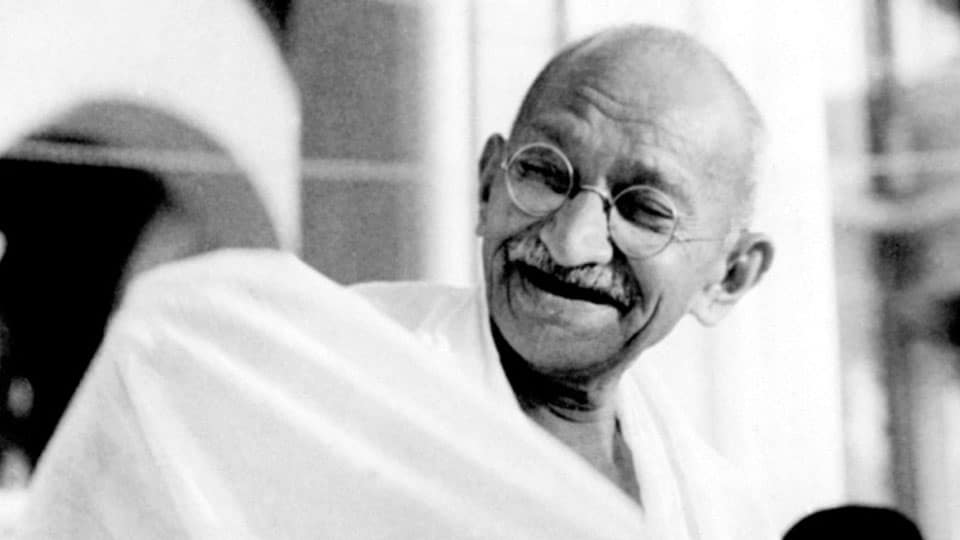 Must things go from bad to worse as civilisation progresses? Of course not. In civilised societies, everyday routines go from good to better.  New York’s subway system, one of the largest in the world, has coped very well with the city’s growth in population as well as in daily activities.  London’s underground, fondly called the Tube, is ever popular. Those who have lived even for a month in London will have a romantic feeling about stations like Piccadilly, King’s Cross and Victoria.  The Tube keeps pace with technological advancement.

The Indian experience has been the opposite for reasons that deserve study by experts.  Things go from bad to worse in most spheres of activity.  Bombay’s suburban rail system was efficient enough to cope with the city’s advancement once upon a time.  It’s a mess today.  Similar is the experience of most of our urban centres.  The same way, holy places become unholy, revered locations turn into rowdy enclaves.

To understand the gravity of this tumble from what was our Golden Age, we only have to look at two of our most sanctified towns, Porbandar, the birthplace of Mahatma Gandhi, and Phulpur, the embedded constituency nursed by Jawaharlal Nehru.  They were symbols of moral power and political integrity.  Right before our eyes, they turned into dens of iniquity.  Most Indians do not even know about this historic turn-around.

Porbandar, a princely State when Mohandas Gandhi was born there, took on a halo as he evolved into a Mahatma.  The people of Porbandar were proud of their fellow citizen’s Mahatma image and developed an attitude of reverence to him.  When Gandhi was released from his last prison sentence in 1944, locals came up with the idea that his birthplace should have a suitable structure to honour him.  Thus rose the Kirti Mandir, Porbandar’s main tourist attraction today.  The State Government and the Central Government’s tourism campaigns such as “Incredible India” draw attention to Probandar in the Mahatma’s name.

READ ALSO  Will this be the last battle?

Today Porbandar is a gangster town. From around the 1980s, feuding mafia groups took control of the area, combining crime with politics.  The queen of terror was Santokben Jadeja who took to killing and kidnapping after her husband, a retired gangster, was killed by a rival.  She was Janata Dal MLA from 1990 to 1995 and was immortalised by Shabana Azmi in Godmother. Her son Kandal Jadeja got involved in nine criminal cases, thus qualifying to become the Congress-NCP candidate in 2014.  The BJP put up Vittal Radadiya, a renegade from the Congress, who was caught on tape in 2012 threatening to shoot a toll booth operator in Vadodara; he crossed over to the BJP whereupon the case was withdrawn. Hindustan Times (December 11, 2012) quoted a former Porbandar Municipality Chairman as saying “the birthplace of the Mahatma is now a hotbed of dons.”

No less demoralising was the fall of Phulpur.  It was to the people of that UP Constituency that Jawaharlal Nehru went every election year for approval.  It was the people of Phulpur who were privileged to send Nehru to Parliament on behalf of the people of India.  But they, too, like the people of Porbandar, were vanquished by the generation that followed. As the Nehru era ended, Phulpur went through a mutation and fell into the sphere of influence of Atique Ahmed, a gentleman described in a DNA newspaper headline (December 7, 2013) as “Uttar Pradesh’s first gangster”.  He himself would put on record, in his election affidavit in 2014, that he had 42 cases pending against him, including six for murder, six for attempted murder and four for kidnapping.  He had fought several elections from jail and under different party flags.  In 2004, he stood as Samajwadi Party’s candidate from Phulpur and won.  But the Honourable Member could not complete his term; accused in a murder case, he went underground in 2007, was arrested in 2008 and stayed in jail intermittently thereafter.  He contested from inside jail, too, but not always successfully.

By this time the presence of criminals in Parliament and State legislatures had become an accepted fixture despite occasional public interest litigation and periodic attempts by the Election Commission to find a way out.  The system got entrenched because all parties wanted thugs in their leadership ranks for one reason or another.  Some flaunted it, others showed some circumspection.  As political standards fell, mafia power rose.  Or perhaps it was the other way.  Either way, the shift from the Mahatma to the mafia recast India in a mould that was unimaginable when India won freedom.  It set a trend that continues to define Indian life.

4 COMMENTS ON THIS POST To “Porbandar, Phulpur: Lessons to Learn”