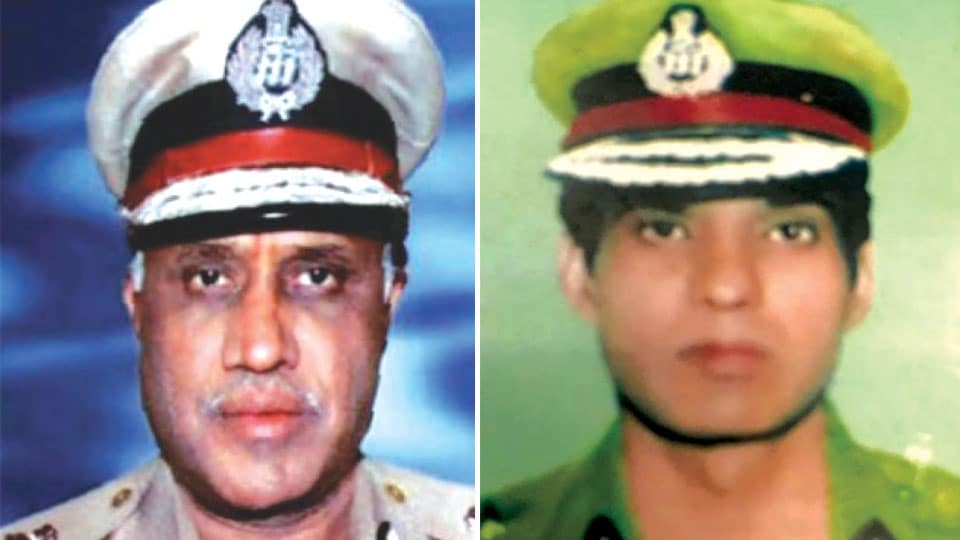 Srinivasulu, a 1964 batch IPS Officer, was a native of Kurnool in neighbouring Andhra Pradesh. He had served as Karnataka DG&IGP in thelate nineties.

His last rites will be performed at Kalpalli Crematorium in Bengaluru later this evening, according to Police sources.

Saxena was a 1976 batch IPS officer of Karnataka cadre and had served the State for over three decades.

S.C. Saxena T. Srinivasulu
What Mistakes Should be avoided by the Bitcoin Buyers?
Former SJCE Principal passes away