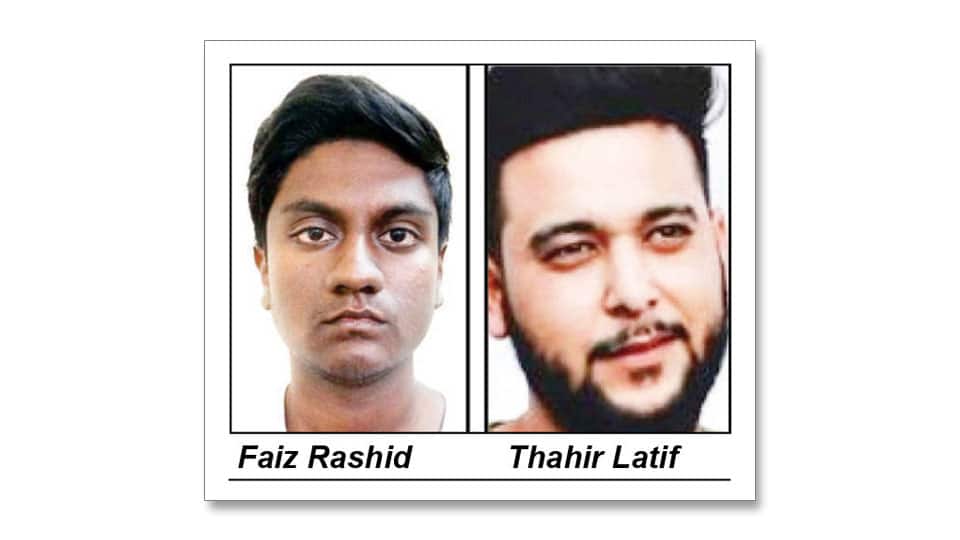 Bengaluru:  Four persons, including three nursing college students from Jammu & Kashmir, were arrested in Bengaluru yesterday for posting derogatory comments on Facebook about the Pulwama terror attack that resulted in the death of 44 CRPF personnel. With this, the total number of sedition cases booked in and around Bengaluru after the terror attack has reached four.

The arrested nursing college students are Haris Manzoor, Gowhar Mustaq and Zakir Maqbool. While Haris and Gowhar are students of Spoorthy College, Zakir Maqbool (IV year B.Sc) is a student of Chinai College. The trio stay together in a hostel in Marasuru in Anekal. They were arrested by the Surya Nagar Police based on a complaint filed by the Principal of the college on Saturday.

Based on the complaint, the Police arrested the trio charging them under Sections 124A (sedition) and 153A of the Indian Penal Code that deals with the offence of promoting disharmony, enmity or feelings of hatred between different groups on the grounds of religion, race, place of birth, residence, language; Section 323 (assault), Section 504 (intentional insult with intent to provoke breach of peace) and also under Section 13 (advocates, abets, advises or incites) of the Unlawful Activity (Prevention) Act, and remanded in judicial custody.

The trio admitted to posting the comments on FB to express solidarity with Pakistan, a senior Police officer said. In another case, the Cyber Crime Police on Sunday arrested a 20-year-old engineering dropout who put up a derogatory post on the Pulwama terror attack.

Based on a complaint by several people, Banaswadi Police have taken up a case. They picked up the accused, Faiz Rashid, a resident of HRBR Layout, from a bakery in Kamanahalli. Investigations revealed that he created an account just to put up provocative posts on the Pulwama terror attack.

He has been charged with sedition and also under various Section of the Unlawful Activity (Prevention) Act, and remanded in judicial custody. On Saturday, the Bagalur Police had arrested 22-year-old Thahir Shazad Latif from Baramulla, who is an engineering student in the city, and a third-year engineering student of Reva College in Yelahanka.

The HAL Police had booked a Kashmiri youth Aabid Malik for sedition for posting messages supporting the suicide bomber of the Pulwama terror attack and criticising the Army on social media.