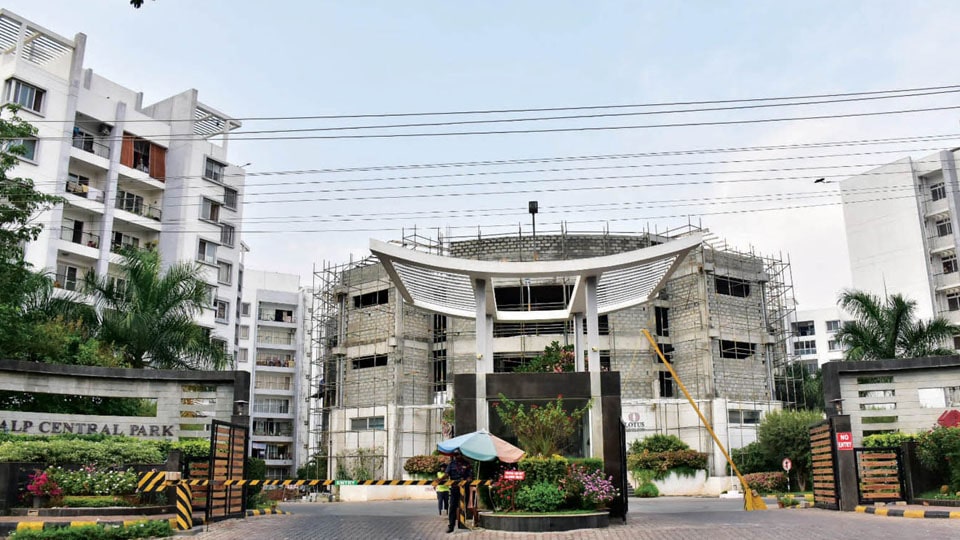 Fresh IT raids in Mysuru; notice issued to Puttaraju’s son

The Minister is in charge of Mandya district and is overseeing election preparations of Karnataka Chief Minister H.D. Kumaraswamy’s son Nikhil Kumaraswamy, who is contesting his maiden election from Mandya.

The officials have served a notice on Shivaraj asking him to be present at the office for questioning on Apr. 25. Shivaraj learnt about the raids from the security guards of the apartment. He told reporters, “The JD(S) candidate will get an additional 25,000 to 50,000 votes for every I-T raid. The officials, like in previous raids, have returned empty-handed this time too.”

He added, the I-T raids on JD(S) leaders and followers are politically motivated and the BJP is misusing the agency to help Sumalatha Ambarish, backed by the saffron party, win elections        in Mandya.

On Mar. 28, the Income Tax Department carried out raids at multiple locations in Bengaluru, Mysuru, Mandya, Ramanagaram, Shivamogga and Hassan triggering a strong reaction from Kumaraswamy and Congress leaders who accused the Centre of promoting politics of vendetta.

Meanwhile, I-T raids were conducted on the campaign office and other locations in Bengaluru connected to Rizwan Arshad, the Congress-JD(S) candidate for the Bengaluru Central Constituency. Most of the offices and buildings raided belong to businessmen close to him. The candidate has called it an ‘act of vendetta’ against him.

Although the I-T Department is yet to issue an official statement, sources have confirmed that the three persons who were raided are Kamal Pasha, Amanullah Khan and Naeez Khan.