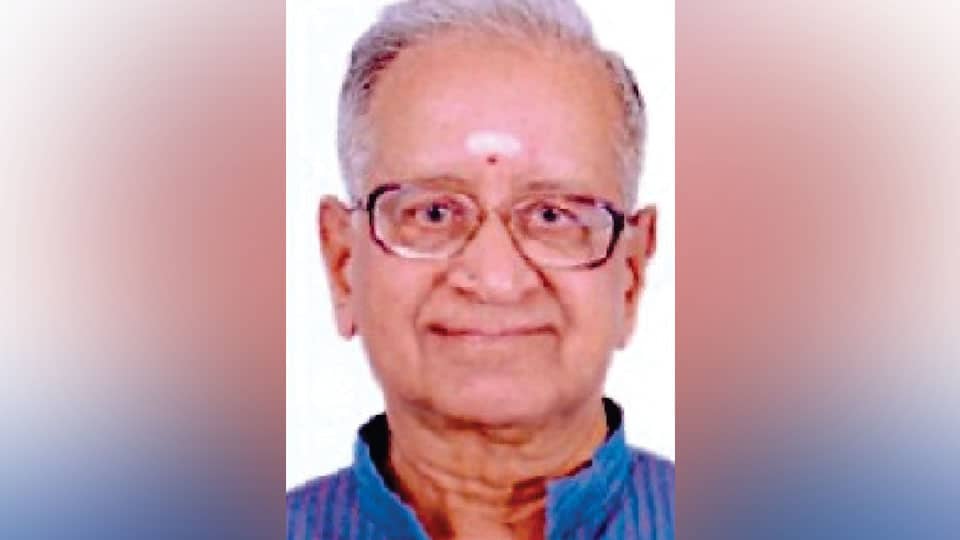 ‘Gems of Sadashiva’ to be released on Mar. 18

Vaidyanathan has already revived these compositions and published a book in Kannada in Mysuru during 2013.

The present book will be released by N. Murali, President, Music Academy, Chennai on Mar.18 followed by a concert by Vaidyanathan and his disciples.