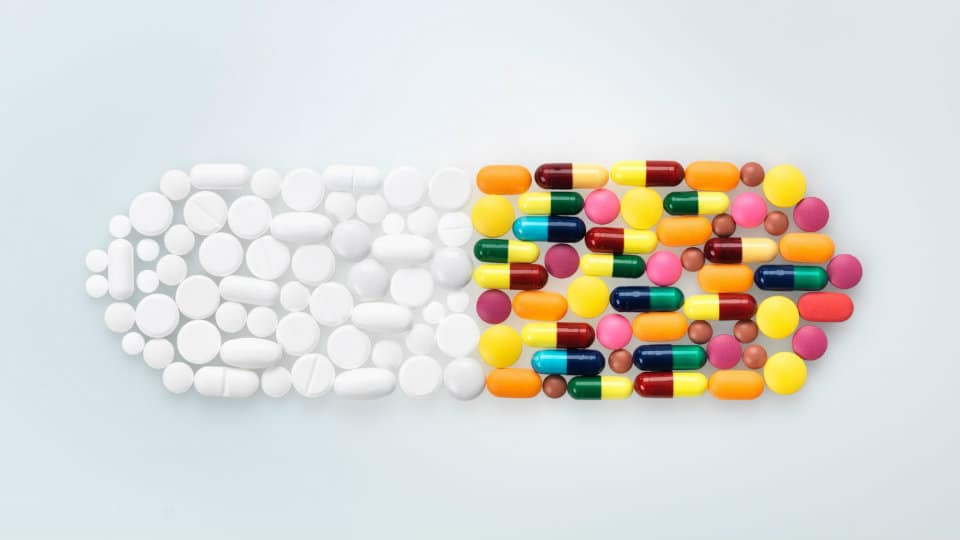 A recent government order asking doctors to prescribe medicines by their generic names and not by brands has sent the medical community into a tizzy. But a basic question comes first: Are our generic medicines manufactured for internal consumption safe? Ironically, India is the largest manufacturer of generic medicines for export. The inspection by US Food and Drug Administration (FDA) is very strict and our manufacturers bend backwards to ensure that they meet stringent standards and so the medicines are safe. But when it comes to our own domestic consumption, why do manufacturers relax norms?

I have spoken to several doctors based abroad and they informed me that they are forced by insurance companies to prescribe generic medicines only and the branded medicines as an exception. Here in India it is other way round. There are more than 30,000 small, medium and large companies manufacturing medicines in India and the drug controller just does not have the manpower or the experts required to check these units.

The government wants doctors to be the epitome of honesty. When doctors have to shell out crores of rupees for a MD seat, how can one expect him or her to be honest? Unlike other professions, doctors start making good money only after their 40th year of practice and not before that. Also to expect pharmacy companies in India who have practiced deceitful and dishonest ways for the last 60 years to suddenly become honest and principled is also too far-fetched. The ‘chaltha hai’ attitude is the way we have been brought up so far and it will continue.

Let us first understand as to why branded medicines are costlier? Simple. It is not just the cost of manufacturing of the molecule but also the cost of research and development which may run to millions of dollars. It takes years of research to develop a safe molecule for human consumption. By law the companies are allowed to manufacture these branded medicines for ten years and thereafter the same medicines can be manufactured for generic purpose. In theory, the company should have recovered the cost of the R&D in those ten years.

READ ALSO  Say sorry even if you are right !

Most hospitals have a pharmacy in their premises which sells branded medicines for outpatients and generic for inpatients. Generic medicines are supposed to cost much lesser because of lower marketing and distribution costs. As a practice, generics are mostly sold to hospitals and local pharmacies stock branded medicines only. The market price of generic should be, in theory, much lower than the branded medicines. But in reality it is not so. Even the Drug Controller does not have the manpower to check the high pricing. So Pharma majors and hospitals continue to fleece gullible patients.

A recent report of a survey showed shocking results.  Three manufacturers of the popular anti-biotic “amoxycyllin” had a printed MRP of Rs. 241, Rs. 87 and Rs. 108 while its generic version manufactured by three other parties carried a printed price of Rs. 260, Rs. 270 and Rs. 267! Ironically, the same manufacturer was selling the branded version for Rs. 87 and generic version for Rs. 270. In some cases, it was found that the invoice price of a drug to the hospital Pharma was a measly Rs. 6 whereas the printed price on the label was an astounding Rs. 90 which was the price a patient was paying!

It is a fact that many a medium-sized Pharma companies are puppets in the hands of large hospital chains that dictate or control the invoice price, the margins, the MRP, etc. [Inputs of the report penned by Dr. Rajendra Damera, a practicing surgeon].

Pharma industry and the doctors in general have created a deliberate myth that the generic version available in the market is substandard and cannot be relied upon. How can one expect the patient, who is desperate to get a cure for the disease, to react? They would want to get the best treatment and thus go and buy branded medicines in spite of having a generic version which in theory is much cheaper. The government in its wisdom has told the doctors to prescribe only molecules but how can we trust Pharma guys? For higher profits, they may palm off some cheap version of medicines manufactured by so many small and unorganised companies?

Is there a solution in sight? Yes, it is possible if the government asks certain medicines to be manufactured only in generic versions. Secondly, several companies resort to sell a same molecule in different brand names, adding to the confusion.  This practice has to be nipped immediately. Thirdly, Pharma companies must be asked to sell generic versions to local pharmacist too apart from hospitals. Lastly, the government must open more “Jan Aushadi” outlets all over the districts and this department must be headed by an honest bureaucrat for the first three years at least.

It is not easy to beat the nexus between Pharma companies and major hospital chains. Hospitals too put a lot of pressure on doctors to prescribe unnecessary tests and medicines. It requires a detailed study and expertise to go into details of each and every transaction. Not feasible. There is also a requirement for the government to align the Central and State regulatory frameworks to ensure a uniform quality monitoring system. Every generic drug sold in the market should have some distinct hologram on the packaging to ensure that the manufacturer has been checked for quality and efficiency of the molecule.

As I was penning this article, the government has clarified its order. It has allowed the doctors to write the brand name of the medicines along with the name of the molecule.

To conclude, there are three varieties of medicines in the market:  Branded, branded generic and generic-generic. Is there a way to identify these from its packaging? Does a common man or woman have the time, inclination or know-how to find out the details of all this when purchasing? They just would depend on the integrity of the pharmacist or the doctor who is prescribing these medicines.

Half of our population do not even understand what is written in the prescription or the packaging of the medicines. It may take several decades for the literacy and awareness to grow to a level where patients can question either the doctor or the pharmacist. Large Pharma companies, insurance and hospital chains are fleecing patients even in developed countries like USA. What can one expect in a developing economy like ours?

6 COMMENTS ON THIS POST To “Generic Vs Branded medicines”