Home » Voice of The Reader » George on ‘Hindu Pakistan’: Minorities too should vote as ‘Indians’ not as ‘Vote-Banks’ 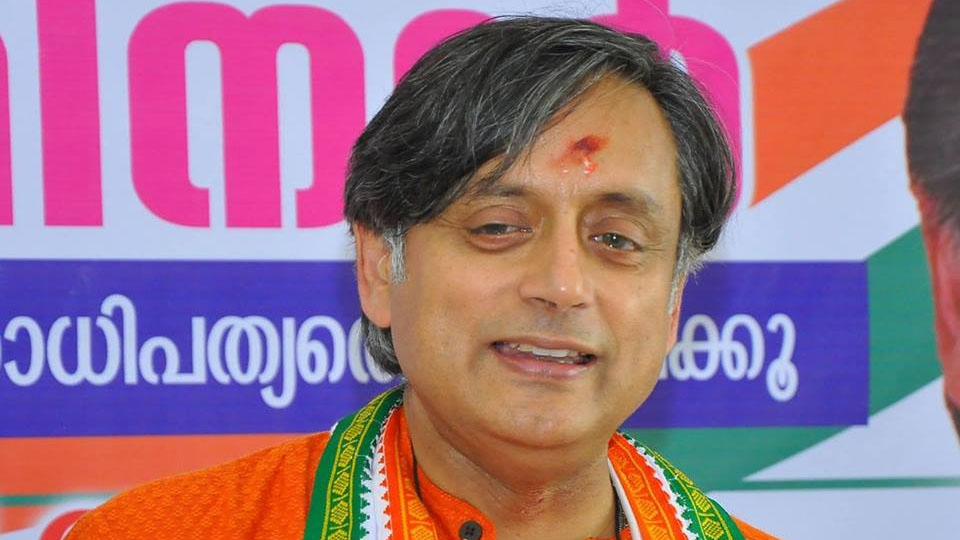 George on ‘Hindu Pakistan’: Minorities too should vote as ‘Indians’ not as ‘Vote-Banks’

I am an addict to the Point of View column by TJS George for many years. His political comments are like heat-seeking missiles which sometimes misses its target.

In his yesterday’s column titled Much ado about ‘Hindu Pakistan’, George says, “Shashi Tharoor’s point, therefore, was valid, but perhaps he made a phraseological mistake.”

Shashi Tharoor could have easily said, “India would become Hindu Rashtra or Hindu India like Muslim Pakistan.” But he would not, because he knows British India was divided on the basis of religion, specially yielding to Muslim demand. Naturally, Hindus expect the truncated India with Hindu majority to be Hindu India.

Tharoor seems to have a purpose in using that mulatto of a phrase. Using that phrase he simply nuanced what he really wanted to say — if India becomes a Hindu Rashtra or Hindu India, then the country will be a ‘Failed State’ or a ‘Terrorist State’ like Pakistan. Therefore, it cannot be a ‘phraseological mistake,’ as George says. I can’t imagine an intellectual of  Tharoor’s calibre making a mistake of this kind.

I agree with George when he says “The majority of Hindus in this Hindu-majority  country vote not as Hindus, but as Indians.” That was the very reason Congress party has been winning the elections. Unfortunately, minorities in India do not vote as ‘Indians’ but as ‘Vote-Banks’.