Home » News » Girlfriend’s murder and suicide case: She had a dream of becoming an IAS Officer 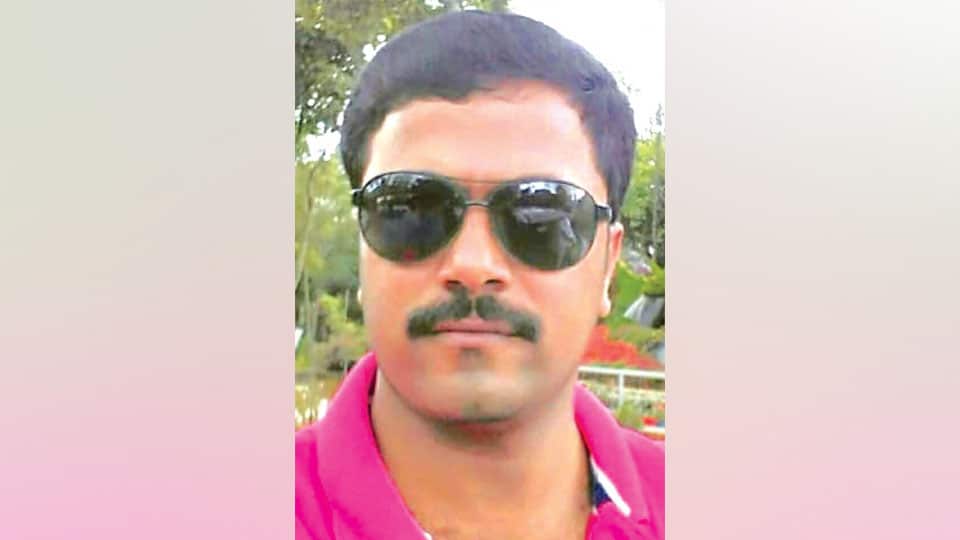 Girlfriend’s murder and suicide case: She had a dream of becoming an IAS Officer

Mysore/Mysuru: The girl, who was allegedly murdered by her friend, who later committed suicide in the room of a lodge in city on Feb. 3, was a meritorious student, who wanted to become an IAS Officer.

The deceased girl is identified as Amulya of T.B. Layout in Nagamangala and her friend, who murdered her and later hanged himself is Lokesh, who was residing in the same locality along with his wife and daughter.

Amulya had taken up NEET exams and as she had scored very less marks, she had joined MSc course at a college in city, according to her relatives, who had come near MMC&RI mortuary, where the post-mortem of Amulya’s body was conducted.

They said that Amulya was very studious and had passed her PUC and BSc exams with distinction scoring the highest marks in her college.

Her parents too were encouraging her in studies as she wanted to become an IAS Officer, they added.

Until Wednesday evening, Amulya’s parents did not know about her friendship with Lokesh and were in a state of shock, when they received information about their daughter’s murder.

Her mother, who went in a state of shock, was admitted to a private hospital in city and was taken to Nagamangala yesterday afternoon after she recovered.

Amulya’s father, relatives and her college friends had gathered near the mortuary.