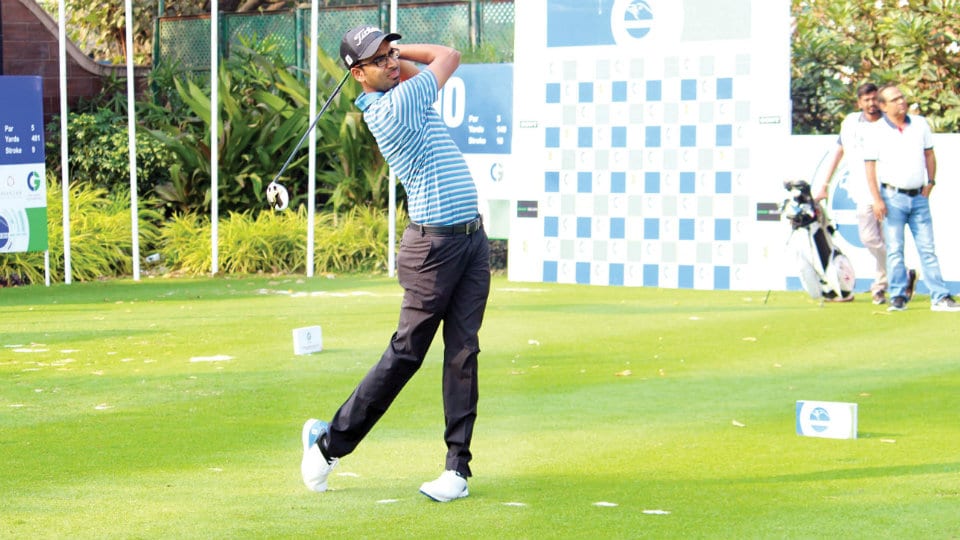 Delhi’s Shamim Khan and Bengaluru’s C. Muniyappa grabbed the joint second round lead at nine-under-135 at the TATA Steel PGTI’s Delhi-NCR Open 2019 at the Noida Golf Course (NGC) on Wednesday.

Shamim, a two-time winner at the NGC, shot the second round’s best score of six-under-66 while Muniyappa fired a three-under-69.

Bengalurean Chikkarangappa, an Asian Tour regular, brought in a card of 69 to be placed third at eight-under-136 at the halfway stage of the Rs. 30 lakh event.

Chikkarangappa’s six birdies and three bogeys saw him move within one shot of the lead at eight-under-136. Shankar Das, the first round leader, slipped to fourth place at six-under-138 after he shot a 73. Defending champion Honey Baisoya of Delhi occupied tied 11th place at three-under-141. The cut came down at two-over-146. Fifty-one professionals and one amateur made the cut.