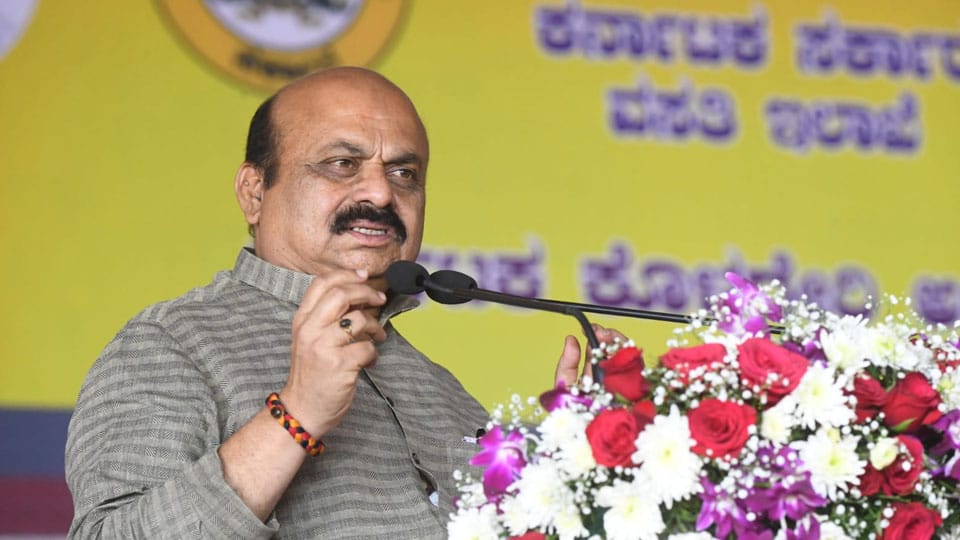 Pointing out that he had promised development of Bengaluru under Nagarothana scheme, improvement of civic amenities in slum areas and conservation of lakes, Bommai said that the construction of 1,588 houses is being taken up as part of his promise.

Rs. 1.75 lakh to Rs. 2 lakh, he said that 5,000 Government lands have been identified for the benefit of poor families, who will get either a house or a site. Maintaining that the State and Central Governments together have paid Rs. 22,000 crore as compensation for crop loss due to national disasters, he said that the Housing Department, in association with Karnataka Slum Development Board, will work for infrastructure development in slum areas.