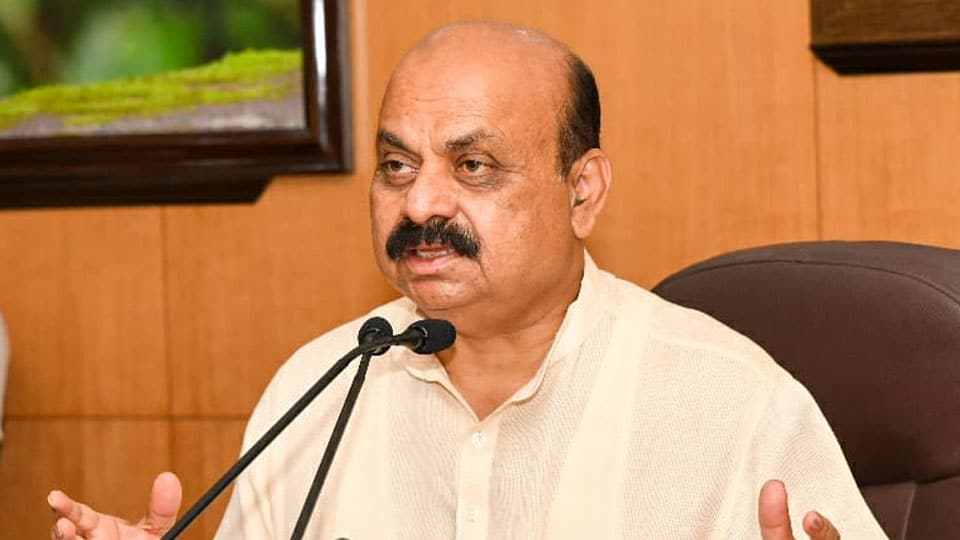 Bengaluru:  Allaying fears of power crisis in the State, Chief Minister Basavaraj Bommai on Sunday said the Central Government has assured of providing 14 rakes of coal per day to address the issue.

“Right now we are receiving 10 rakes of coal. I have asked for 14 rakes of coal for the State’s Thermal Power Stations, which will be sufficient for Karnataka to tide over the problem of power crisis,” he told reporters.

The supply of coal rakes to Karnataka have been reduced due to coal shortage across the world. As a result, power generation in the State has been affected.

Union Coal and Mines Minister Pralhad Joshi has instructed the officials of coal and mines to meet the State’s demand after conducting a meeting with them in Delhi.

“Coal shortage is being experienced by all countries across the world, including India,” he said.

Moreover, Coal India has promised to supply two rakes within the next two days, Kumar said.

The Government has the alternate option of purchasing power in the electricity market or importing coal, but would not go for it due to high cost.