Home » Coronavirus Update » Govt. will not tolerate denial of ration, pension to those refusing to take vaccination: Health Minister 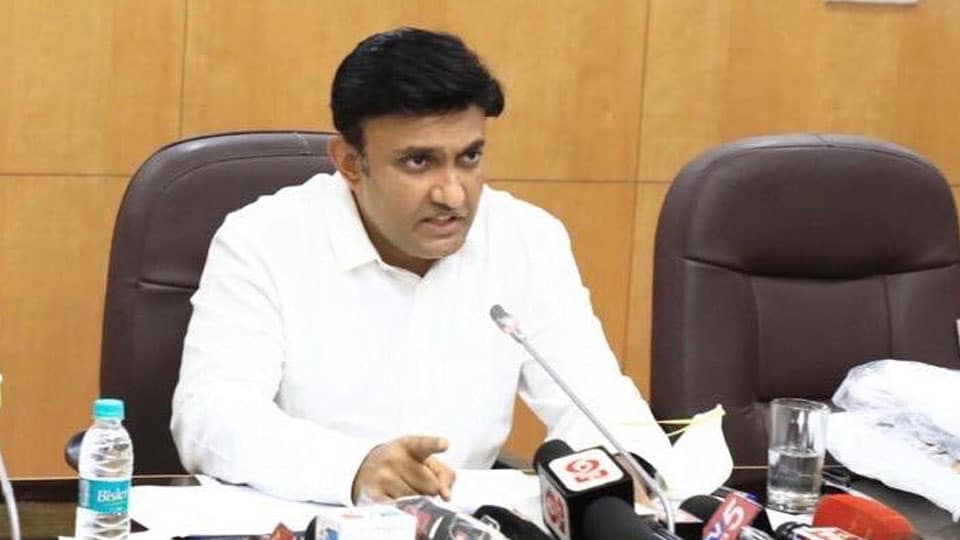 Govt. will not tolerate denial of ration, pension to those refusing to take vaccination: Health Minister

Bengaluru: Health Minister Dr. K. Sudhakar on Wednesday said the State Government will not tolerate denial of ration and pension to those refusing to take Covid vaccination.

“Our Government will not tolerate denial of ration and pension to those who are refusing to take Covid jabs,” he told reporters in Kolar.

He was reacting to a comment reportedly made by Chamarajanagar Deputy Commissioner Dr. M.R. Ravi, linking Covid-19 vaccination with ration benefits and pension payments.

He reportedly said that pension and ration will be denied to those who are refusing to take vaccines.

Instead of making such comments, it is better to persuade and spread awareness among those who are reluctant to take jabs, Dr. Sudhakar said.

Already, some public repre-sentatives and voluntary organisations are offering incentives to encourage people in Yadgir, Bidar, Kalaburagi and Chamarajanagar districts, who are reluctant to take the jabs, he said. “The purpose is to ensure the safety of people,” he added.

RDPR Minister K.S. Eshwarappa had lambasted the Deputy Commissioner, questioning him for linking vaccination to pension payment and ration supply.