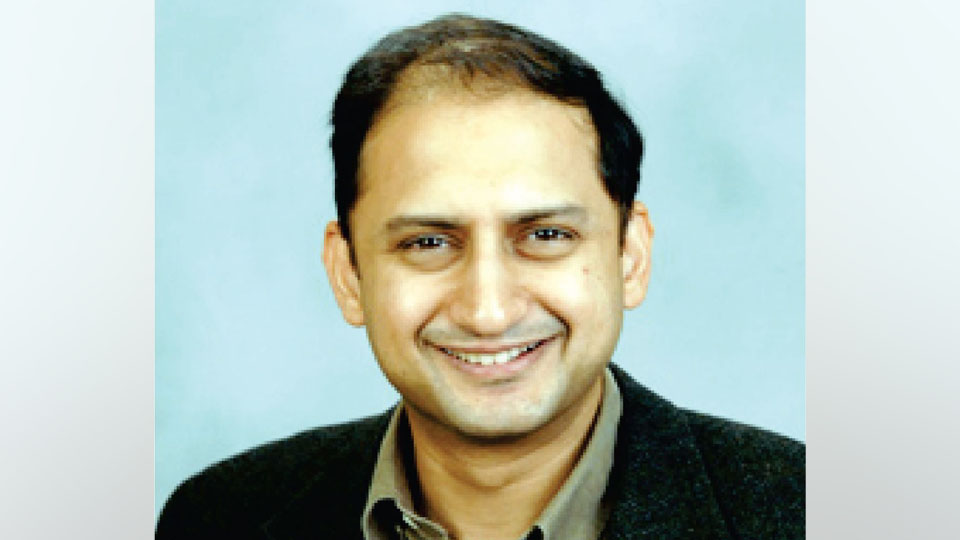 Graduation Day at MYRA on May 13

Mysuru: MYRA School of Business has organised the Graduation Day of the 4th batch of PGDM and 5th batch of PGPX on May 13 at its Athena Auditorium, MYRA campus in Yelwal here.

Dr. Viral V. Acharya, Deputy Governor, Reserve Bank of India (RBI), will be the chief guest and address the students.

Profile: Dr. Viral V. Acharya, the Deputy Governor of RBI, is looking after the Monetary Policy and Research cluster of the RBI.  He is the CV Starr Professor of Economics in the Department of Finance at New York University Stern School of Business (NYU-Stern). Currently he is on leave to serve as the Deputy Governor at the RBI for a three-year term.

Dr. Acharya is the recipient of the inaugural Banque de France – Toulouse School of Economics Junior Prize in Monetary Economics and Finance, 2011, and recently the 2017 Alexandre Lamfalussy Senior Research Fellowship of the Bank for International Settlements (BIS).

Dr. Acharya completed Bachelor of Technology in Computer Science and Engineering from IIT, Mumbai in 1995 and Ph.D. in Finance from NYU-Stern in 2001. Before joining Stern, he was at London Business School (2001-2008), headed the Coller Institute of Private Equity at LBS as Academic Director (2007-09) and was a Senior Houblon-Normal Research Fellow at the Bank of England (Summer 2008).

Dr. Acharya has authored many books including ‘Guaranteed to Fail: Fannie Mae, Freddie Mac and the debacle of the mortgage finance’ (2011) and ‘Restoring Financial Stability: How to Repair a Failed System’ (2009).

He is also a composer and has an album ‘Yaadon ke silsile’ in his name.