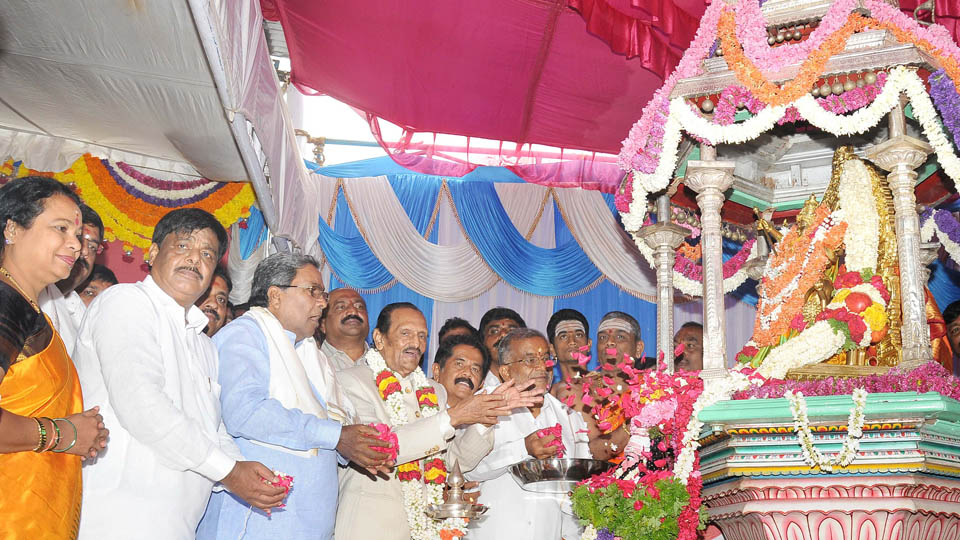 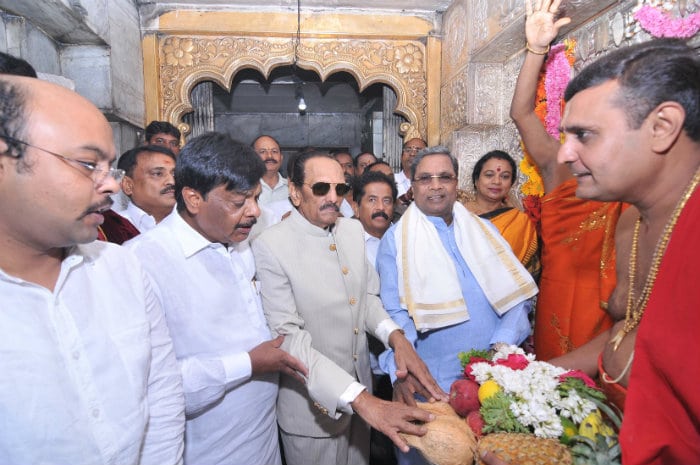 The octogenarian poet, speaking after inaugurating said, “It is a historic moment in my life and a great honour for me to be identified by Siddharamaiah, a progressive CM to inaugurate Dasara festival, which has a rich history, culture and tradition. I am equally grateful to the Deputy Commissioner and other officials of the District Administration for recognising my 62-year service in the literary field.”

Reciting one of the poems of Bendre, he said that the 400-year history of Dasara had a great lineage, which the rulers of Mysore were continuing to this day and it was due to the divine presence of Chamundeshwari overlooking the city from atop the Hill. 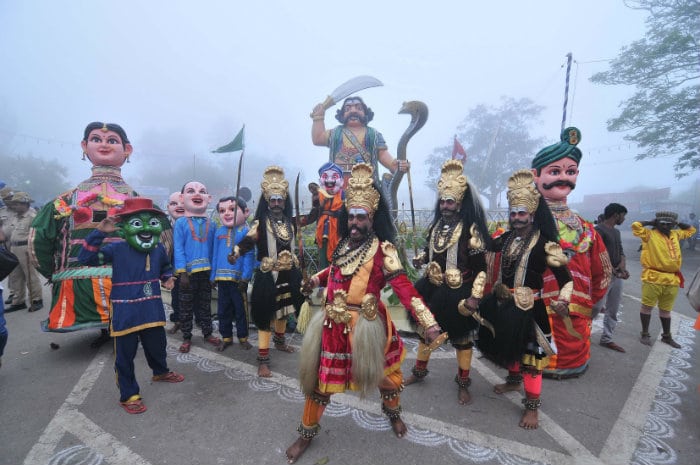 “The city reflects the majestic heritage, which has been reflected in my poems that was released yesterday by my friend Publisher Chayapati, said Prof. Nissar Ahmed. The Movement for Kannada began in Mysuru and united the people of Karnataka, which has always been known for democratic values even during the rule of Wadiyars, he said. 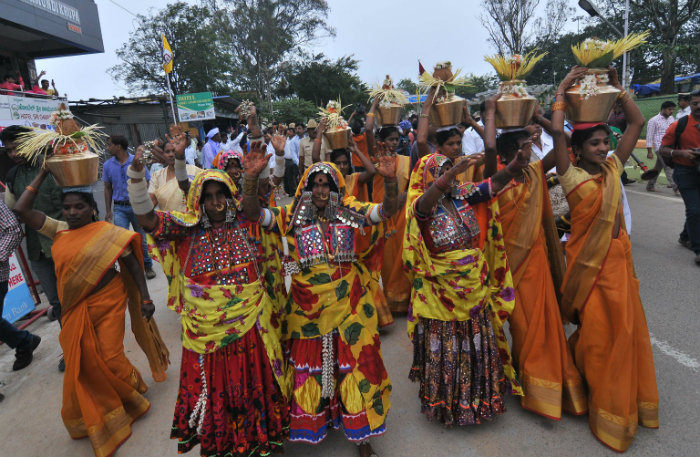