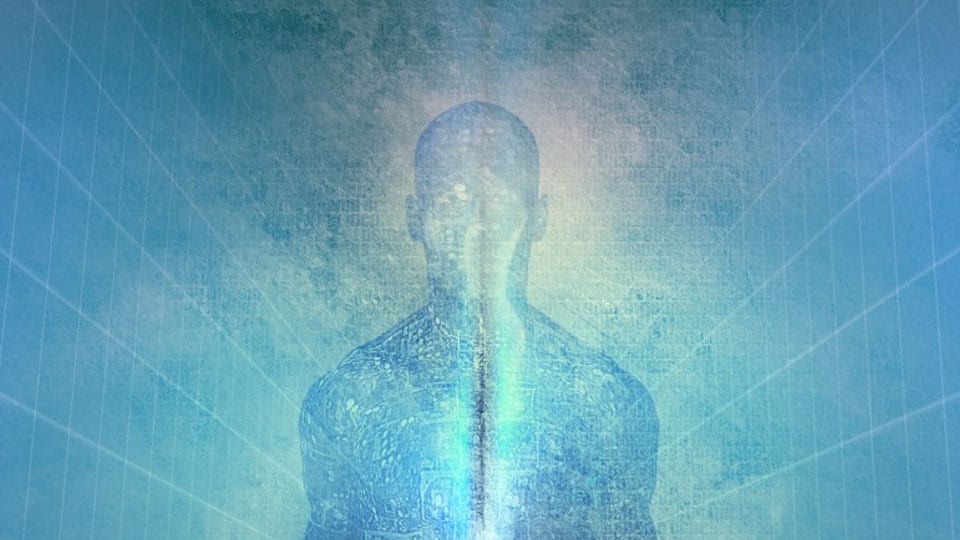 Writings of the land’s scholars, philosophers, social reformers, poets, authors of prose, not to forget the kings commanding people’s respect for their acts of benevolence featured in the narratives in the form of stories and anecdotes, all belonging to a distant past, prompts one to remember them respectfully as ancestors extraordinaire, with their only mission in life namely doing good to society for all times. In their company stand out two healers of the land, Charaka and Sushrutha, credited with pioneering work as principal contributors to the system of medicine and lifestyle in ancient India, familiar to all as Ayurveda. We are in an era dominated by Science-based modern system of medicine, including surgical procedures drawing from advancing technologies, to treat the victims of diseases in a long list, and bewildering their number and nature beyond the comprehension of even the literati. People owe a deep debt of gratitude to the healers doing their best in getting into grips with the knowledge expanding rapidly for diagnosis and prescribing the appropriate line of treatment.

The language of Ayurveda being Sanskrit may have acted  as a brake in achieving an outreach to the extent desired, while the lingua franca of professionals practising the modern system of medicine, allopathy, being English, the practitioners seem to be comfortable with the bridge language, no matter which language they speak in their daily routine.

The sections of population past the age of 80 did not witness during their youth either the afflictions or the medicines in the drug stores prescribed by Physicians in numbers and variety commonplace nowadays, thanks to the well-marked factors impacting health of people and livestock. Adulteration, harmful additives to make food products attractive, indiscriminate use of pesticides leaving their residues in foods at levels that hurt vital organs and so on are the undoing of the later generations, forcing the practitioners of modern medicine to be inventive and create novel lines of diagnosis and treatment of ailments. In this context, the report published this week in a widely read daily revealing that doctors in India are in the august company of their counterparts abroad innovating to make the field of healing matching local conditions merits to be welcomed by all with open arms.

The few innovations by India’s doctors reported in the media, resulting in steep reduction in the cost of medical attention to the suffering public merits unbounded support from all circles of stockholders and stakeholders in the country. The land’s people shall feel grateful to the healers extraordinaires.

Editorial
More on MUDA sites and layouts
Of the joy and sorrow of travelling !