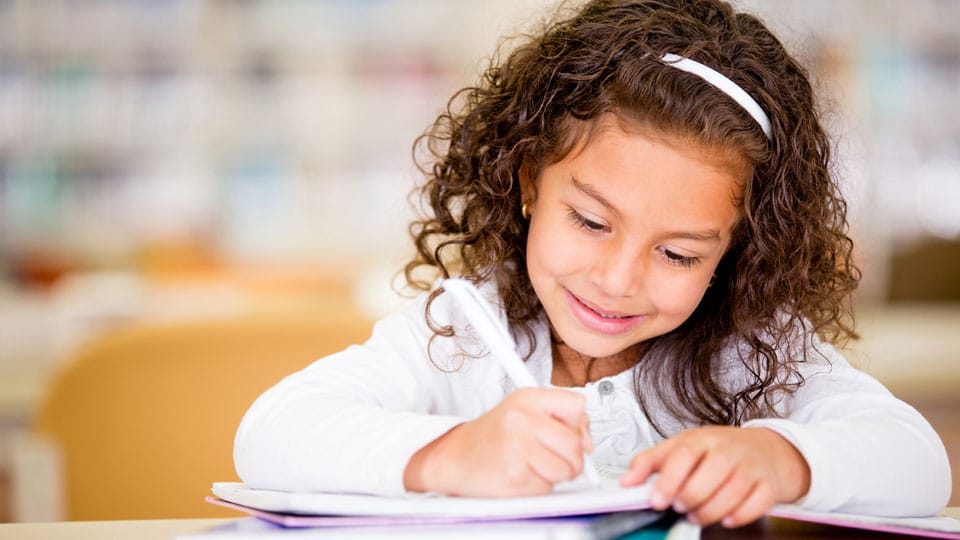 In an act of empathy for the cause of children in primary schools of Karnataka, the Minister for Primary and Secondary Education in the State Government prescribed not too long ago to the teacher fraternity not to burden the children with homework, adding to two other measures of keeping the weight of the school bag to bearable limits and declaring Saturdays as bag-less days. Now, it is the turn of the nation’s citizens to comply with the stipulation of not to stir out of their dwellings treating the front door as the Lakshman Rekha and the work-force in many sectors to work from home, while the industries that compels the workers to be in their work-place are required to shut down, but not to either serve the pink slip or stop payment of wages. Every measure, solely in the interest of people’s safety from the notorious virus, is in the nature of fire-fighting operations, which the proportion of the population not falling in line is annoyingly high. The Government is virtually facing a litmus test as it were in transforming a country of disorderly masses into one of citizens adhering to civic sense.

Only the members of families in advanced age, grandmas and grandpas, those with physical disabilities, sufferers from illnesses restricting their mobility and so on, with no option other than keeping indoors, are now joined by their cohorts working in many sectors of the economy not only to stay put within the four walls of their homes but also do homework.

In the days preceding the emergence of the virus that has taken heavy toll of life in most countries of the world, the home-front used to be lorded over by the home-maker with the children relishing the freedom from their demanding fathers. Taking the case of computer software professionals, reportedly accounting for nearly three lakhs in Bengaluru, described as Silicon Valley of the East, most of them absent from home for as many as 14 hours a day, are now seen both as strangers and agents of disturbing the peace in their homes. Thousands of these professionals, popularly known as techies, most of them in either their late twenties or early thirties, are said to have never worked from home. Their home makers, typically, may accept the changed scenario of having their chief wage-earners with mixed feelings.

In the new order ushered in by the authorities, the fractured ethos towards family life in densely populated urban spaces, may witness a welcome change for better lifestyle. The image of the housewife, the caregiver of the family is sure to be seen in better light. Her lifetime regimen of homework now finds her partner-in-life making substantial contribution to the nation’s economic health despite the slowdown, while the virus is doing its bit in a negative sense. Hail homework!