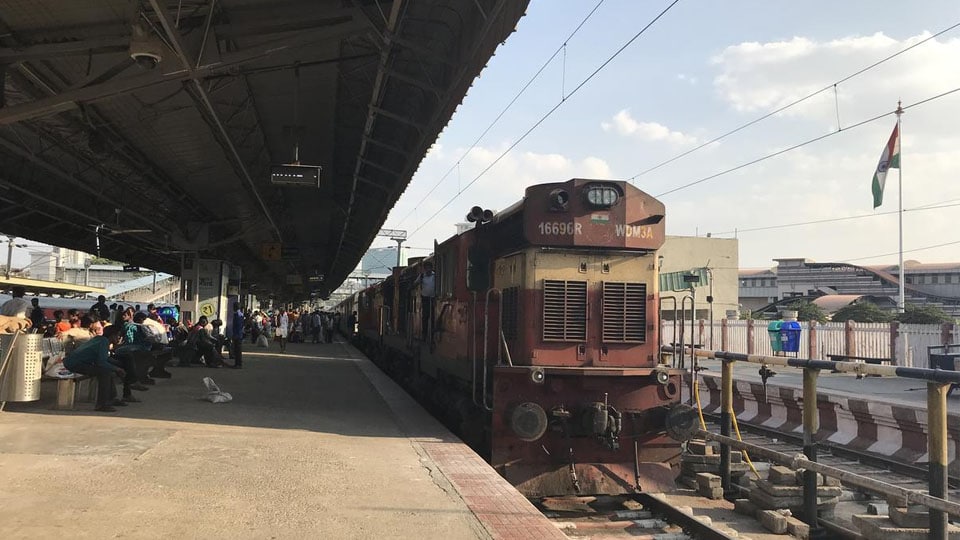 National newspapers of 22nd March 2020 have announced that our Chief Minister has approved Hubballi-Ankola Rail Project mainly under pressure from politicians of North Karnataka. Do Railways have approval of the Ministry of Environment for this project? I doubt it. It goes without saying that the rail-line will result in cutting lakhs of trees across the Western Ghats.

The Western Ghats run more or less in a North-South direction parallel to the coast line throughout the Southern Indian Peninsula. These Ghats separate the narrow strip of plain land along the west coast and the large plateau of Southern India. The Ghats have an average height of over 1,000 meters with a maximum height of about 2,700 meters at Palani Hills. Naturally, the new Railway line will have to negotiate Western Ghats.

At present, there are already six Railway lines across Western Ghats. These are:

All along Western Ghats, there are very thick forests and the existence of this foliage helps in the adequate rainfall not only along the coastal strip but also for the entire Southern Indian Peninsula. These seasonal heavy rains are absolutely essential for cultivating paddy and other food grains. Agriculture is the main source of income for a large percentage of people. Building of another Railway line involves a lot of deforestation which will have a detrimental effect on the rainfall.

Last year, because of the strong lobby of the people of Malabar region, Kerala Government pressurised Railways to build a rail line through thick forest areas of Western Ghats from Talassery to Kushalnagar. At that time there was a very strong protest from the people of Kodagu and the matter was postponed for the time being.

Similarly, let saner sense prevail and put an end to this new Rail Project. Existing roads and nearby rail lines should be adequate for the local people.