Home » News » I get upset by Bollywood copying my stories: Archer 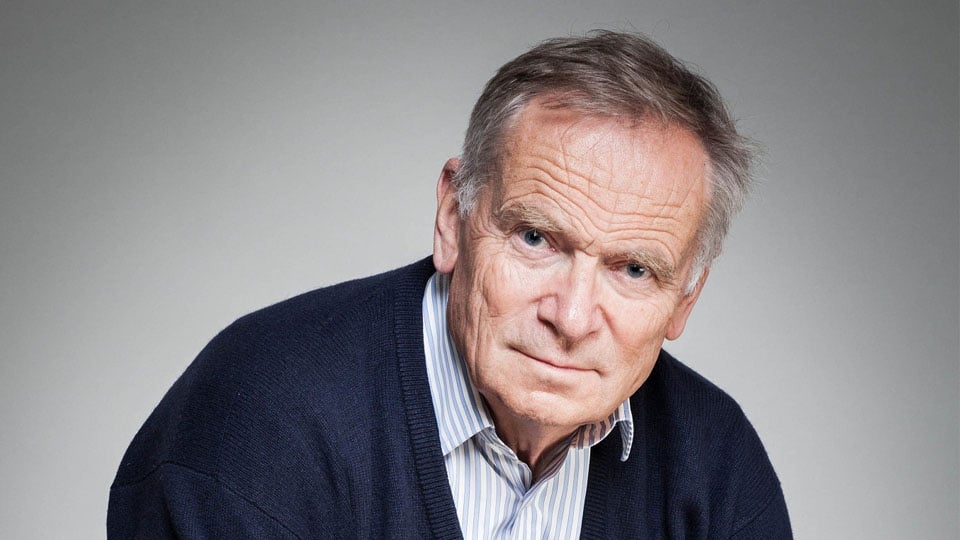 I get upset by Bollywood copying my stories: Archer

I was recently in Mumbai when a charming young boy came with a pile of books, tapped at the window of my car and said ‘Would you like the latest Jeffrey Archer?’ I said I am the latest Jeffery Archer!

Mysore/Mysuru: Nothing much can be done on piracy and copyright infringement and moreover, people love to read my books and this gives immense satisfaction, said noted author Jeffrey Howard Archer at the Fifth Edition of the Mysore Literature Festival held virtually last evening.

He was replying to a question that many of his works have been adapted as TV series and films and was he happy with the translation shifts. Or as an author how much control does he exercise.

“I get upset by Bollywood copying my stories shamelessly. I am told that Bollywood has already made ‘Kane and Abel’ with a different name with hardly any change in the story. Bollywood at its best is highly professional and a genuine rival to Hollywood and at worst are a bunch of thieves and must be shot one by one. I have watched Bollywood films but when friends tell me they’ve stolen this and that I’m fed up. I can’t do anything about it,” he shrugged.

“I can’t do anything about pirated versions too. I was recently in Mumbai when a charming young boy came with a pile of books, tapped at the window of my car and said “Would you like the latest Jeffrey Archer? I said I am the latest Jeffery Archer! Indians are the most entrepreneurial race on earth! They pay for my book at the London Airport, take it back to India and it’s on the streets in 2 days,” he said, laughing.

Writing when in debt

When panel moderator Aroon Raman recalled how ‘Not a Penny More, Not a Penny Less’ was written when he was in a serious financial debt in 1974, Archer said, “Yes I was in heavy debt and it was foolish of me to imagine that if you are in debt, the way to get over it is to write a book. My first book was turned down by 16 publishers and the 17th one kindly consented but only 3,000 copies were sold. I got 3000 pounds which wasn’t enough to repay the debts. The break came three years later with ‘Kane and Abel’. It changed my life forever and it sold 1 million copies in one week. Till date, 37 million copies have been sold and I hear that 50 million Indians have read the book.”

Empathising with those who were affected by the pandemic when asked if a writer like him felt stifled by the restrictions imposed due to COVID, he said, “A writer is privileged during COVID. A friend of mine runs a restaurant and he has nearly gone bankrupt. Another runs an art gallery which has been shut for 14 months. But you can’t stop me from picking up the pen and writing. In the last 16 months I’ve written two books which normally would have taken two years,” he revealed.

2 COMMENTS ON THIS POST To “I get upset by Bollywood copying my stories: Archer”