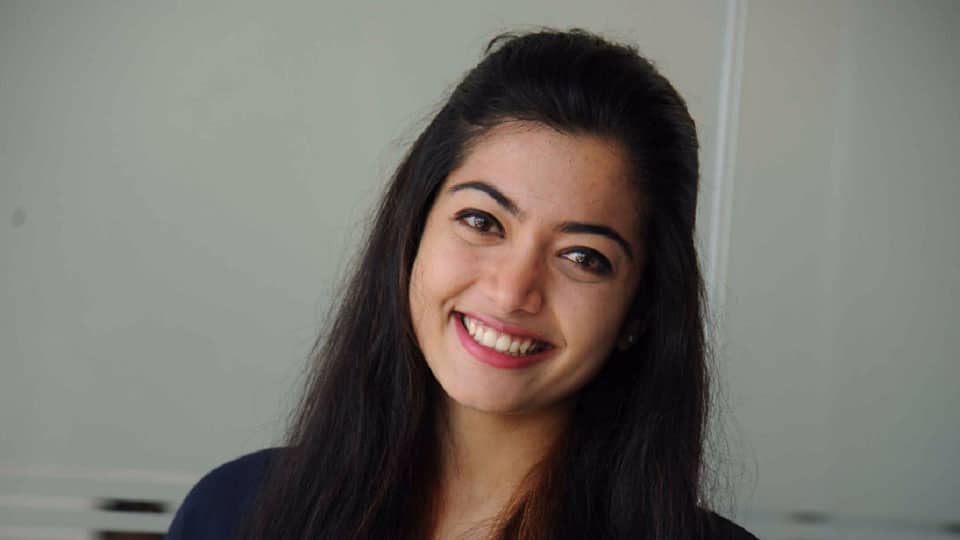 Madikeri: The Income Tax (I-T) raids conducted on the properties and assets owned by actor Rashmika Mandanna and her family at her palatial home near Virajpet in Kodagu concluded last evening with the tax sleuths taking away four boxes of documents to Bengaluru. Rashmika left for Hyderabad where she was shooting a movie. She had to rush to Virajpet following the raids.

Sources said that the raids led to the admission of previously undeclared income of Rs. 3.94 crore by the family. This includes the Rs. 25 lakh unaccounted cash that was found at the house. Rashmika Mandanna was served notice to join the probe.

She has two PAN cards and under one PAN she is a non-filer, while under the other she has filed I-T returns from 2016-17. For 2019-20, she has now allegedly admitted to having an undeclared income of Rs. 5 crore, in addition to her regular income, sources said.

Apart from this, I-T sleuths also found documents of property sale and record books of a community hall (Serenity Hall in Virajpet) owned by Madan Mandanna, her father, that allegedly indicate under-reporting.

Sources said that while Madan Mandanna and Suman Mandanna (Rashmika’s mother) were interrogated on Thursday, Rashmika was grilled on her income sources after she arrived at her house from Hyderabad on Friday. She refused to speak to media.

Suman told reporters that the I-T sleuths examined documents inside the house and the Serenity Hall and the family has answered the questions posed by them.

She, however, refused to divulge details about the questions posed by tax sleuths and said, “This is not a serious issue and like every one’s house is raided, our house too has been raided. We have extended full cooperation to the I-T sleuths and we will continue to do so. My daughter had to rush to Hyderabad for the promotion of her movie.”