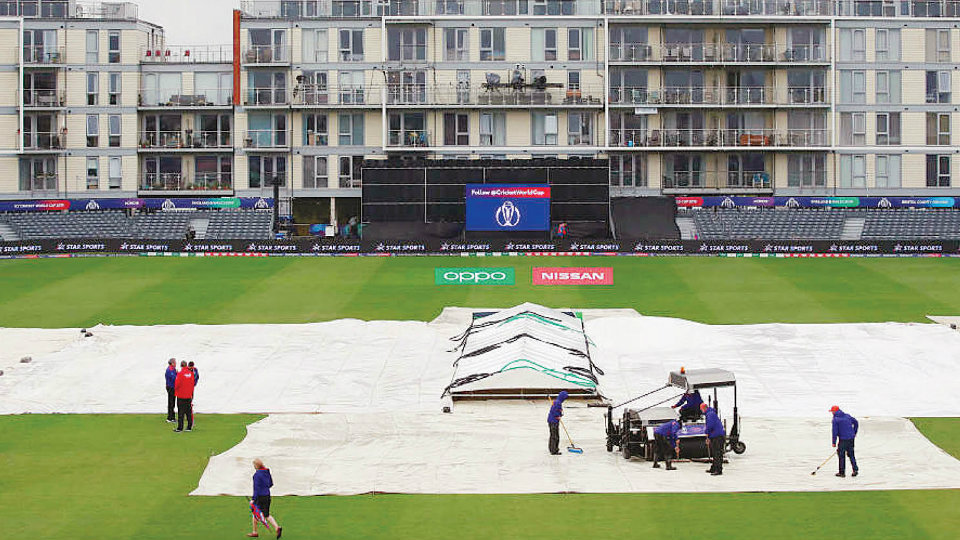 Rain played truant and the match between Sri Lanka and Bangladesh in the 2019 ICC World Cup cricket tournament at Bristol was abandoned without toss on Tuesday.

It was the second successive World Cup match at Bristol that had fallen victim to bad weather, with Sri Lanka’s group game against Pakistan at southwest county Gloucestershire’s headquarters on Friday also a no-result washout.

Only one of three World Cup matches scheduled to take place in Bristol produced any play, champions Australia launching their title defence with a seven-wicket victory over outsiders Afghanistan.