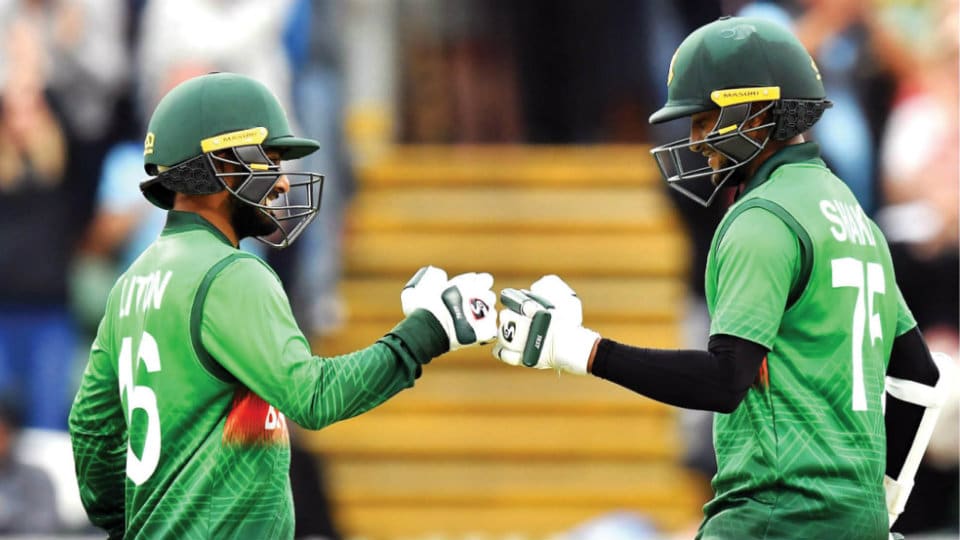 West Indies performance overall was much to be desired with their batsman throwing away their wickets after being well-settled and also faltered a lot in the bowling front by bowling too many short stuff which the Bangladesh batsman countered with ease.

Their fielding and catching was not up to the standard, and they were 40-50 runs short by not adding much runs in the final overs. All credit to the Bangladesh batsmen, especially Shakib Al Hasan and Liton Das, both of them batting brilliantly which helped their team register a outstanding win.