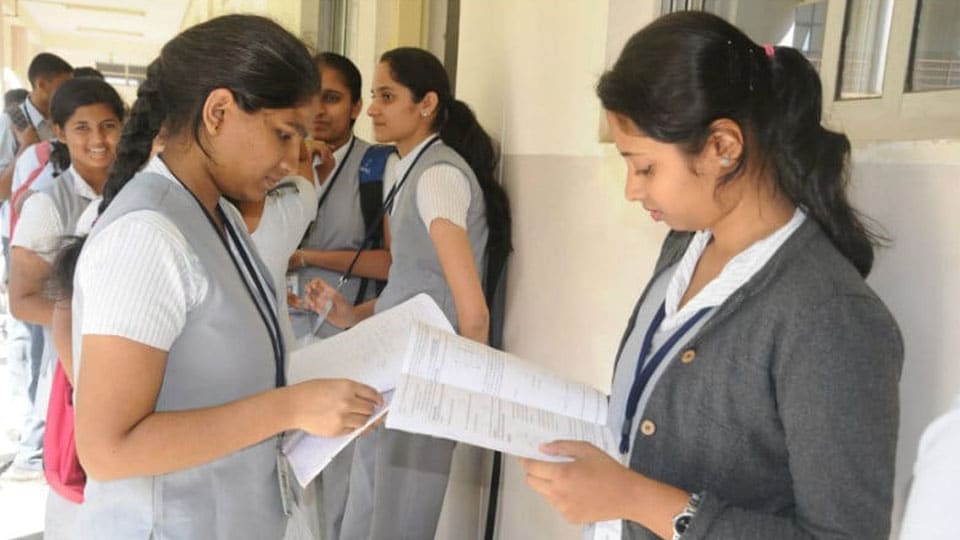 II PU midterm examination to be held from Dec. 9 to Dec. 23

Bengaluru: In the wake of protests by students, the Department of Pre-University Education (DPUE) has revised the dates of the midterm examination for II PU students.

It will be held from Dec. 9 to 23, and held simultaneously for I and II year PU students.

The DPUE had initially announced that midterm exam would be held from Nov. 29 to Dec. 10, as they feared that the State would be see a third wave of COVID-19. However, II PU students were up in arms against this on the grounds that teachers had not completed the syllabi.