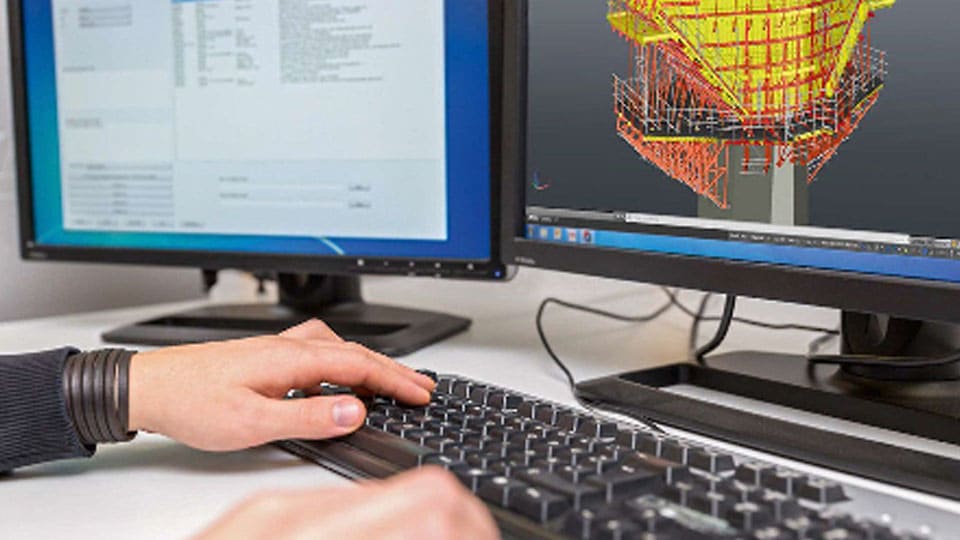 The Cops have interrogated Preetham Kumar Mallannachar of Gayatripuram and Charan of Shakthinagar, who are running Educad Institute on Narayana Shastri Road and H.P. Kumar of Udayagiri, the Proprietor of Educad on Udayaravi Road in Kuvempunagar.

The Police have seize the computers which were installed with the software illegally. A case has been registered at K.R. Police Station in this regard.