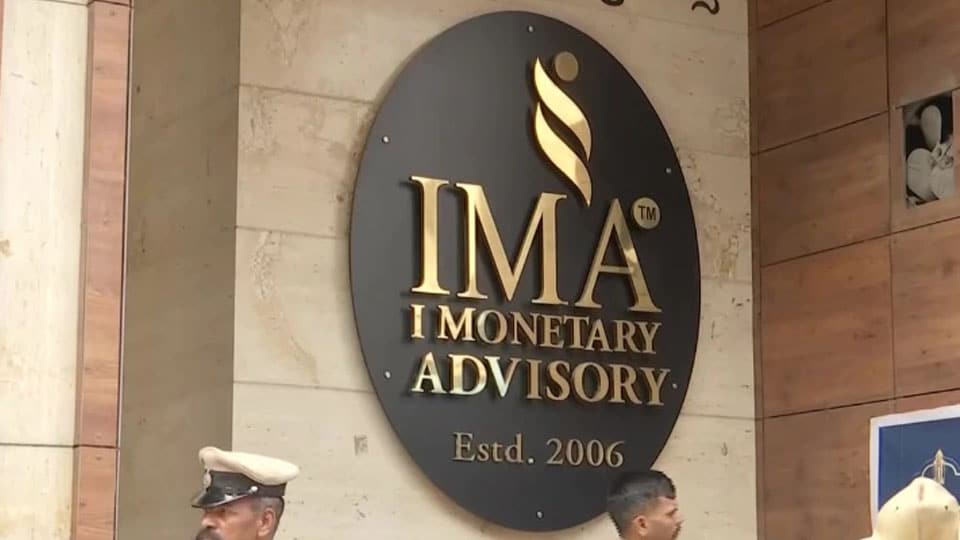 Mysuru: The IMA (I Monetary Advisory) scam took its first toll in the city with a 60-year-old woman breathing her last at a hospital on Thursday reportedly due to mental shock.

The victim has been identified as Safurabi, wife of Y. Rehaman Shariff and a resident of Shantinagar. The family of Safurabi is learnt to have invested a huge sum in Bengaluru-based IMA Jewels, expecting a good return on the investment.

Meanwhile, in Bengaluru Afzal Pasha, a 54-year-old man and a resident of Hosaguddadahalli on Mysuru Road invested Rs. 8 lakh in IMA Jewels, died of cardiac arrest at a Bengaluru hospital on Thursday night.