Home » Editorial » In quest of quality 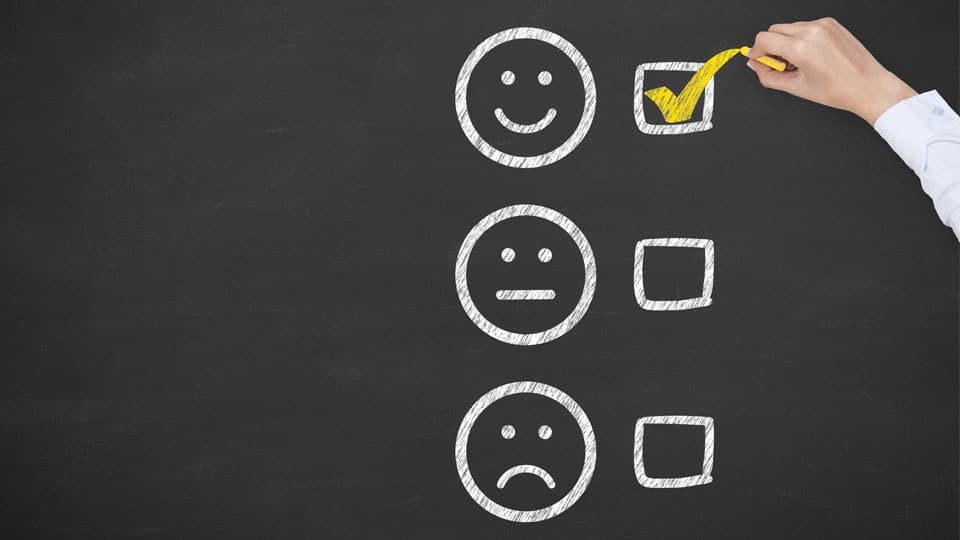 In quest of quality

The already yawning gap between the myriad kinds of resources that people are greedily grabbing to satisfy their short-term happiness and the rapidly rising scarcity of most of the same resources doesn’t seem to have prompted the present generation of humankind all over the world to slow down consumption even as the demon of consumerism is having its sway, particularly on urban populations, including India. The dramatic, unabated emergence of malls, super bazars, showrooms, departmental stores, five star hotels and even mobile eateries, as in Mysuru, is only adding fuel to fire as it were to worsen the scenario of resources – consumption gap. The two factors quality and quantity most often seem to be inversely connected. When resources that are critical for keeping our soul and limbs intact are scarce, particularly water and food, our mind is preoccupied with quantity-driven anxiety. We unwittingly turn our attention to quality driven desire when these and all other resources are up for grabs, irrespective of their consumer price.

The seniors among the senior sections of the population can testify their sense of happiness during the several decades back when cash was scarce but it could fetch their needs at cost which the present generation would dismiss as old wives’ tale as it were. Even the then double-digit monthly income kept the family members in a reasonable state of wellness, speaking eloquently about the quality of money in the face of its scarce quantity.

During the early 1950s, as the elderly in Mysuru (then Mysore) can recollect, any consumer product made in Japan was considered flimsy while those made in England, such as the razor blade, earned high rating. More importantly, the elderly can be heard eulogising the administration during the colonial rule for the quality of Government employees marked by exemplary work ethics, which may not go down well in the circles of deshpremis. The list of materials and consumer goods produced indigenously that suffer harsh remarks from people at large is very long. The regularly occurring collapse of buildings even before their construction is completed, as reported in the dailies, speaks volumes about the dismal quality of work, exposing the disturbing ethos of those in charge.

READ ALSO  Frogs out of the well

According to a global talent trends study, the results of which was published in a section of the press last week, more than three-fourths of Indian companies plan to automate work in their establishments in the next 12 months. The outcome of their initiative may raise quality of their products, but the prospect of rise in unemployment of educated youth also looms large.