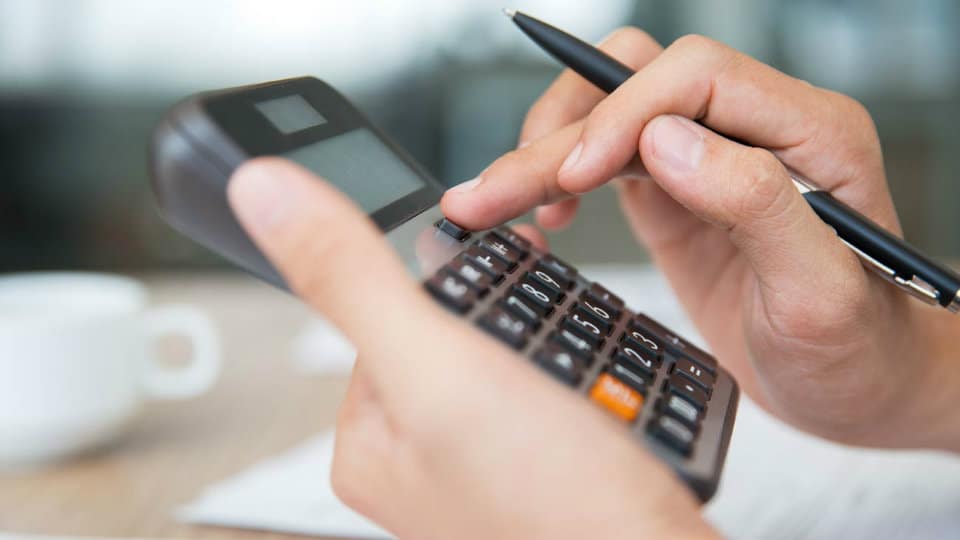 The Income Tax is deductible annually for each financial year commencing 1st of April and ending on 31st of March. Income Tax Department has fixed the responsibility on the employer/ Drawing and Disbursing Officer (DDO) to deduct Income Tax from the salaries of employees monthly on a proportionate basis and deposit before the due date as prescribed and report the same to Income tax Department (quarterly as well as annually).

DDOs/ employers have been authorised to allow certain deductions, exemptions or allowances or set-off of certain loss as per the provisions of the Act for the purpose of estimating the income of the employee or computing the amount of tax deductible.

DDOs/ employers shall obtain from the employee evidence or proof of savings or investments made during the financial year 2017-18 before allowing such deductions/ exemptions. The responsibility of collecting proper evidence lies on the employer/ DDO.

TDS on Income from pension: In the case of pensioners who are paid pension (not being family pension paid to a spouse) from a Nationalised Bank, the same conditions shall apply as the salary income of the staff. Deductions from the amount of pension on account of contribution to Life Insurance, Provident Fund, NSC etc., shall be allowed by the Bank.

Necessary instructions in this regard have been issued by the RBI. These instructions should be followed by all branches of Banks, which have been entrusted with the task of payment of pensions. Further, all branches of the banks are bound to issue certificate of tax deducted in Form 16 to the pensioners. No tax shall be deducted on family pension paid to a widow or widower which is an income from other sources but not as pension in the hands of the recipient.

Tax Rebate of Rs.2,500 under Section 87A is available to resident individuals for Assessment Year 2018-19, that is Financial Year 2017-18, whose  income, after all deductions, does not exceed Rs. 3,50,000. Further, the rebate is available on certain conditions, unless specifically withdrawn.

The DDOs or the employers should satisfy themselves about the actual deposits/ subscriptions / payments made by the employees by calling for such particulars/ information before allowing the deductions. In case they are not satisfied about the genuineness of the employee’s claim regarding any deposit/ subscription/payment made, they should not allow the same.

Deduction for Donation under Section 80G

Deduction towards donation shall not be allowed if it is paid by cash more than Rs.2,000 in FY 2017-18. Any donation made more than Rs.2000 should be other than cash only.

The tax rate for individual income in the slab of Rs.2.50 lakh to Rs.5 lakh has been reduced from 10% to 5%. There is no change in other slab rate.

Fee for default in furnishing return of Income: Under Section 234F, late filing of Income Tax returns attracts penalty from this assessment year. That is the Income tax return of salary has to be filed before the due date (31.7.2018). Else there shall be a penalty of Rs.5,000 between 1.8.2018 and 31.12.2018. Rs.10,000 will be levied if return is filed thereafter. However, the penalty is restricted to Rs.1,000 for small tax-payers with total income up to Rs.5 lakh per annum.

Wherever there is any doubt, reference may be made to the provisions of the Income Tax Act, 1961, the Income Tax Rules, 1962, relevant Finance Act and/or circulars and/or notifications.