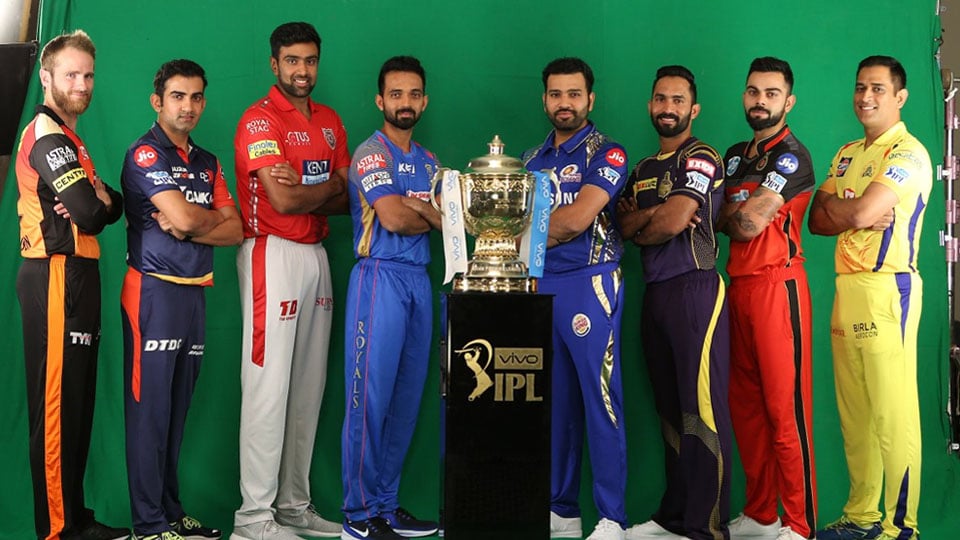 With the return of Chennai Super Kings and Rajasthan Royals after a two-year hiatus, the 11th Edition of the Indian Premier League (IPL), beginning tonight at Wankhede Stadium in Mumbai, is all set to raise the roof. In the opening game, 2017 champions Mumbai Indians will take on Chennai Super Kings. There is no debate over how India is crazy about cricket and with the new formats of T20 and IPL, the last decade has seen a tectonic shift in the game. The IPL has quickly become one of the world’s biggest (not to forget the rich stakes) and most zealous and dynamic cricket tournaments. The hype has built up over the last 10 years and it is now India’s favourite summer spectacle with cricket mania gripping the country like wildfire during each IPL season. This Weekend Star Supplement traces the 10-year journey of IPL and some of the spectacular achievements with the bat and the ball. Get set for the magic of VIVO IPL 2018.

Musings of a Decade

With IPL entering its 11th season, the journey so far has been a memorable one filled with several nail-biters, close encounters, epic battles, and a pure test of character, charisma and nerve. With fans backing their favourite teams and the chants and prayers of thousands of them echoing in the stands, the walk down the ground for the players is surely going to give them goosebumps.

In such a cricket-frenzy nation, this tournament is the best platform for a youngster to make his mark and get noticed by selectors at the international stage. This shorter format of the game has emerged and made its presence known to the world and the cash-rich IPL has no doubt been the best Cricketing League in the world.

With a new kind of league being experimented in India in 2008, IPL set its pace right from the word go. The first-ever game saw Kolkata Knight Riders’ Brendon McCullum going berserk when he smashed an unbeaten 158 not out as he dispatched the bowlers of Royal Challengers Bangalore all over the Chinnaswamy ground in Bengaluru.

The Indian audience got a taste of this format from McCullum’s curtain raiser and since then, it has been a jolly ride for the IPL. With crowds swelling in numbers to watch matches and huge fan base, this league has attracted its attention all around the globe such that many cricketing boards do not conduct their International tournaments during this phase.

The past ten years has a lot of nostalgia as it involved brutal battering of the ball to the invention of new deliveries to catches that were considered ‘beyond-human capacity’. Knuckle balls, switch hits, slow bouncers, scoop shots – IPL has it all. The advent of this leagues has made batsmen fearless as they sometimes take a diversion from the text book and invent new varieties of shots. With heavier bats and an urge to score quickies, the craze for this shorter format is double-folds.

Who can forget Chris Gayle’s magnificent 175 not out off 66 balls, Chris Lynn’s stunning catch to dismiss A.B. de Villers, M.S. Dhoni’s last over-heroics against Punjab and he being a man who shows less emotions punching on to his helmet after the triumph, David Miller’s 38-ball century, Virat Kohli and Ab de Villers’ 229-run partnership, Sohail Tanveer’s 6 for 14, epic super-over clashes and an epic win by Mumbai Indians in the last year’s final by just one run.

You name it and the game has its all! It is pure maxed entertainment and a high-intense game that will have you glued at the edge of your seats. This is not a game for the faint-hearted. The emotions are high and the game will set its pace just with the word go. This tournament will entice an entire gallery of spectators and sports enthusiasts into the stands and the grounds or will keep them glued to their TV sets.

With several players going under the hammer, the franchises have bought a combination of players that suits their management and thinking minds and have set up a team for the upcoming tournament. The auction is an integral part of IPL as the owners and the coaching staff of various teams engage in a war of bids to get the services of best players.

Till date, Mahendra Singh Dhoni is the only player who was bid by all the 8 teams in the first season of the IPL. Luckily Chennai Super Kings managed to get his services and he is back at the helm this year for Chennai Super Kings (CSK) after CSK served a two-year ban along with Rajasthan Royals for the betting activities of their key officials Gurunath Meiyappan and Raj Kundra during the 2013 season respectively.

With retaining policies and a couple of ‘Right to Match’ cards, the franchises have retained certain players and with them as a base have formed a team around them. The most expensive retention are – Royal Challengers Bangalore’s Virat Kohli retained for an amount of Rs. 17 crore, while Rohit Sharma and Mahendra Singh Dhoni were retained by Mumbai Indians and Chennai Super Kings respectively for Rs. 15 crore.

Right from its inception, IPL has been a destination where talent meets opportunity and during this auction, out of the 113 Indian cricketers that were brought, 71 are uncapped and will get a platform to express themselves and unleash their hidden potential.

This time, the Indian U-19 World Cup winning cricketers like Prithvi Shaw, Kamlesh Nagarkoti, Shivam Mavi, and Shubman Gill who have been picked by franchises will be hoping to make it big. With Afghan players like Rashid Khan and Mohammad Nabi displaying their class, the eyes of entire Afghanistan will be glued on them.

Sandeep Lamichhane, the leg spinner becomes the first player from Nepal to get an IPL contract as he was picked by the Delhi Daredevils during this year’s auction. Kolkata that let off Gautam Gambhir from their retention plans, is now back at the helm for the Delhi Daredevils while Dinesh Karthick, who proved his worth in the final against Bangladesh in the recently-concluded Nidhas Trophy, will don the captain’s role for Kolkata Knight Riders. Ajinkya Rahane will be at the helm in the absence of Steven Smith for Rajasthan Royals, while New Zealand Skipper Kane Williamson will marshal the Sunrisers Hyderabad troop in the absence of David Warner.

Chris Gayle, who was an integral part of Royal Challengers Bangalore till now, will now don the colours of Kings XI Punjab in the upcoming season. The man who took Chinnaswamy Stadium for a Gayle storm (read Gail storm) a numerous times and was a fan-favourite in this league, was unsold a couple of times during this year’s auction before being picked by Kings XI’s Punjab’s Preity Zinta in the end for his base price of Rs. 2 crore. The Jamaican superstar who is on the wrong side of his age, will hope to make his buy count and will look forward to continue his big scoring antics for Punjab this season. It would definitely be an amazing sight to welcome him back at Chinnaswamy when Kings XI Punjab would face Royal Challengers Bangalore.

The fans of Royal Challengers Bangalore (RCB) have created slogans and anthems to cheer their team for the upcoming season. Namma Karnataka Memes team has come up with an anthem on Youtube, which has caught the attention of the IPL supporters and has over 3.5 lakh hits within the first two days of its release. 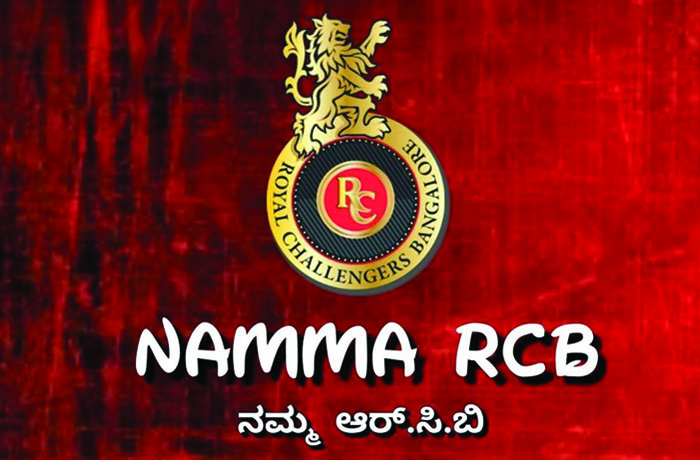