Did you know that India’s first aviator was from Mysore? In this article, Dr. Anantha Krishnan M. throws light on the contributions of Prof. Venkata Subba Setti who has been featured in ‘Modern Review’ magazine in 1912 under the title: ‘The First Indian Aviator.’ Now read on. —  Ed

Till a few years back, Jehangir Ratanji Dadabhoy Tata, more famously known as JRD Tata, was reckoned to be the first aviator from and of India.  However, there has been another claimant to bag the distinction of being India’s first aviator and this man was from Mysore. He is Prof. Venkata Subba Setti, born at Shivarampet.

Prof. Setti’s great grandson G.N. Jayaprakash is a scientist with Gas Turbine Research Establishment in Bengaluru. Records provided by Jayaprakash show that Prof. Setti was born on December 28, 1879. “Prof. Setti was involved in the design of Avro-504, the first trainer aircraft of the world in 1912 and later flown it for the first time in 1913,” says Jayaprakash. 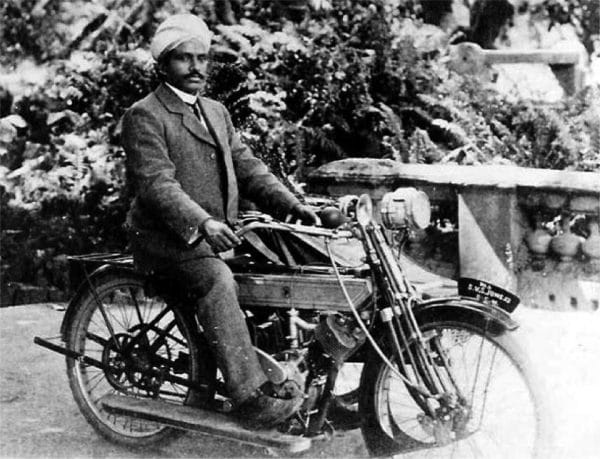 Got Technical Scholarship from Maharaja of Mysore

Later he joined the Mysore State Government as a probationary sub-assistant engineer in 1906 and served for two years before heading to England on a scholarship in 1909. Prof. Setti chased his passion for planes in England and joined A.V. Roe and Co (Avro) in 1911. 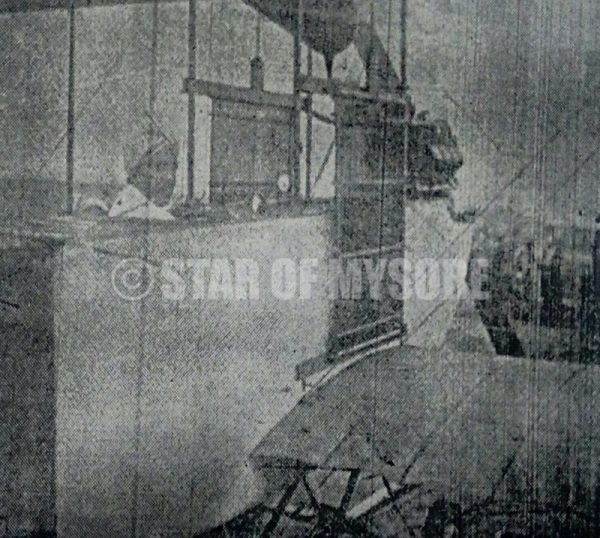 Prof. Setti was featured in the popular ‘Modern Review’ magazine in 1912 with the title: ‘The First Indian Aviator.’ He was also a recipient of a specially-minted medal from Messrs A.V. Roe & Co. The Company described the ace plane-maker from India as “persevering, industrious and an expert in matters of aviation.”

Jayaprakash is in possession of an appreciation letter from Avro (dated March 12, 1912) sent to Prof. Setti. The letter terms Prof. Setti as an expert who was good at tuning plane engines in addition to designing them.

“India is a land of science. Mysore itself never lagged behind in its contribution towards modern science through innovation of missile (Tipu Sultan) and aircraft (Prof.  Setti),” says Jayaprakash. “I am delighted both personalities have their roots in Mysuru,” he adds.

Jayaprakash has scanned images of Modern Review sourced from the magazine publishers in Kolkata. He has over the years also gathered all evidences related to Prof. Setti from India and abroad. 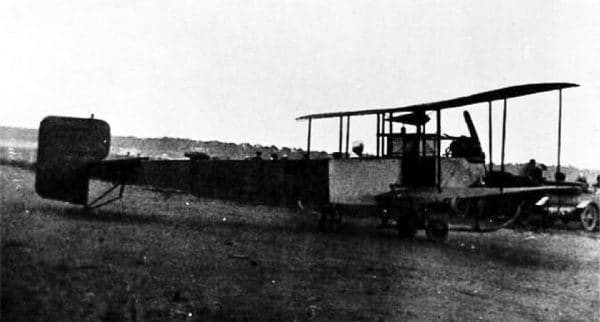 Prof. Setti was closely associated with Avro-504 project which flew for the first time in 1913. Interestingly, today Hindustan Aeronautics Ltd., is the only company in the world that manufactures Avros under licence, at its Transport Aircraft Division in Kanpur.

After his return to India in 1913, Prof. Setti was appointed as the first Superintendent of School of Mechanical Engineering. According to Jayaprakash, this paved the way for the University Visvesvaraya College of Engineering, Bangalore —  one of the oldest technical institutions in India.

His life was cut short in 1918 following a pneumonia attack. He along with his wife and a child died at Bangalore’s Victoria Hospital, leaving three daughters behind. Prof. Setti is an unsung hero of Indian aviation, but his family members continue with their efforts in collecting all information of a passionate plane-maker from Mysore.