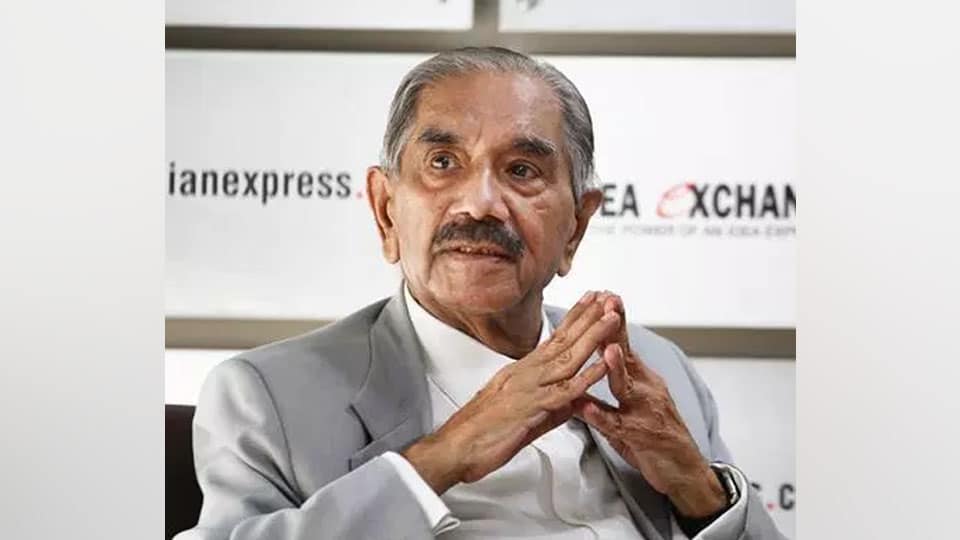 Dhawan (81), had been unwell for the past six months and had been in and out of hospital, according to sources.

As Personal Secretary to Indira Gandhi, Dhawan wielded enormous clout in the PMO, especially during emergency. He was a witness to Indira Gandhi’s assassination in Oct. 1984 and had appeared as a witness before the Thakkar Commission of Inquiry. Rajiv Gandhi, who succeeded his mother, was not enthusiastic about retaining Dhawan in his office. However, Dhawan made a comeback and became a Rajya Sabha MP. He was also inducted into Congress Working Committee (CWC).