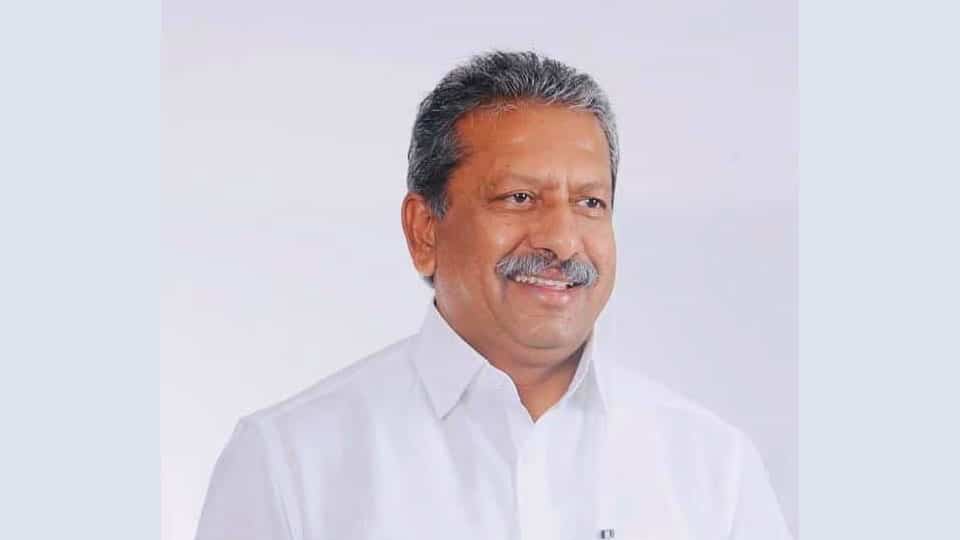 Mysore/Mysuru: Urban Development Minister Byrathi Basavaraj has said that a decision on waiver of interest on water bill dues and issuance of B-Khata to revenue Layout properties will be taken after consulting the Chief Minister.

Presiding over a progress review meeting at the MCC’s Old Council Hall here yesterday, Byrathi Basavaraj said that he has received representations from various elected representatives including MP and MLAs on waiver of interest on water bill dues and issuance of B-Khata, as this would hugely help the Civic Body to augment its income. But as this proposal is not limited to Mysuru alone and could be applicable to all other City Corporations and other Urban Local Bodies (ULBs) as well, a decision in this regard has to be taken by the Chief Minister, he said. He assured that the issue would be brought before the State Cabinet and a positive decision in this regard would be taken.

Earlier, MP Pratap Simha, MLA s L. Nagendra and Tanveer Sait  had sought the Minister to waive off interest on water bill dues, as this would facilitate the defaulters to pay their accrued  dues, which currently stands at a whopping Rs. 142 crores, sans interest. They argued that the waiver of Rs. 73 crore interest, will help the MCC to collect outstanding dues.