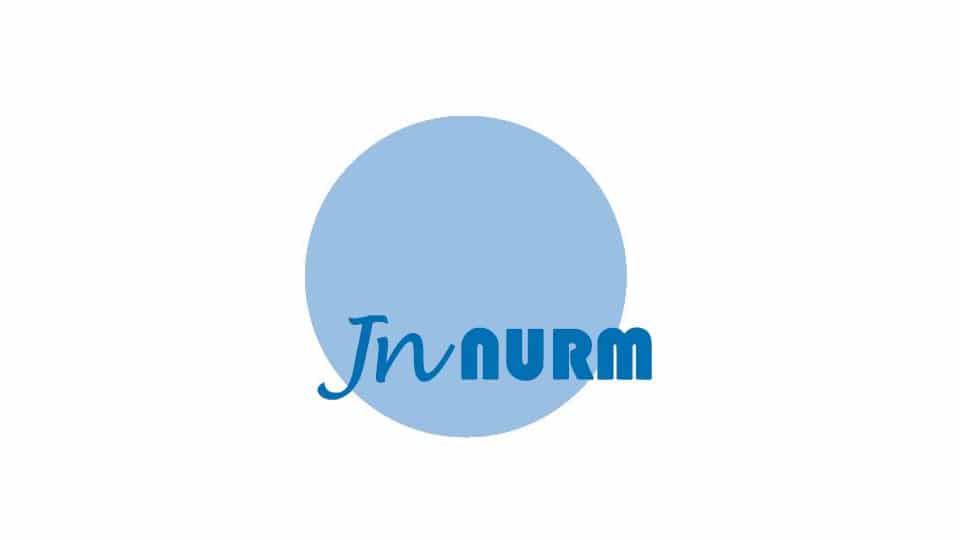 Mysore/Mysuru: With the city’s ambitious 24×7 drinking water project taken up under JnNURM scheme leading nowhere even after years of the project, Urban Development Minister Byrathi Basavaraj has sought a report on the lapses in the implementation of the project.

The Minister held a progress review meeting at MUDA office here yesterday, during which MLA S.A. Ramdas sought to know about the progress of the implementation of the 24×7 drinking water project.

Pointing out that JUSCO was entrusted with the responsibility of executing the project, Ramdas alleged that the company has now exited the project without completing it. Noting that there is no information about the money spent on the project so far, he wanted to know the current status of the project.

MP Pratap Simha too echoed Ramdas’ views and wanted to know who would make up for the losses.

Later, the Minister directed the KUWS&DB officials to submit a comprehensive report on the money spent so far on the 24×7 drinking water project and the current status. He also assured that he would hold a high-level meeting with officials at Bengaluru, for which the MP and Legislators of Mysuru would be invited.

Pointing out that according to an estimate, there are 23,000 unauthorised water connections in Mysuru city alone, Basavaraj instructed the officials to plug water leakages and pilferages and thus save precious drinking water.